‘He Lies All The Time’: Dr. Robert Malone Torches Fauci, Claims He ‘Has No Integrity’ 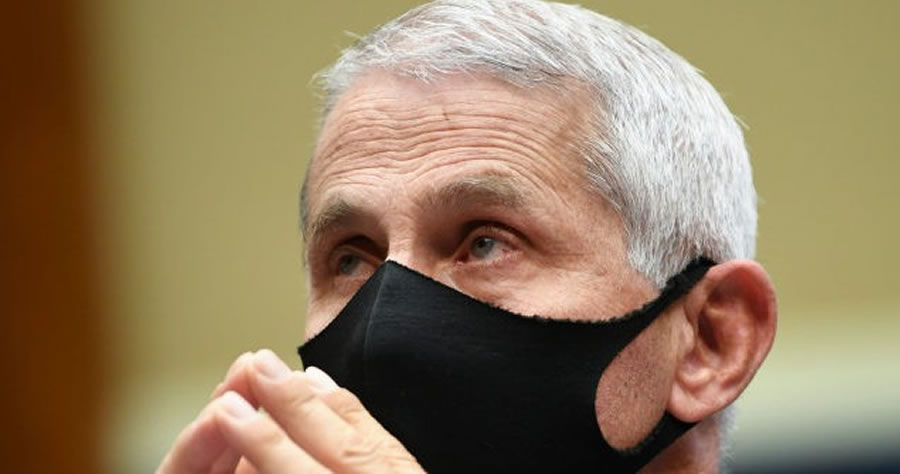 Virologist and immunologist Dr. Robert Malone made it clear Monday that he was not shocked to see Dr. Anthony Fauci, President Joe Biden’s chief medical advisor, making claims about the efficacy of cotton or surgical masks that he did not believe were true.

Malone was recently booted from Twitter amid claims that he was promoting “misinformation” about the available COVID-19 vaccines — particularly those that utilized the mRNA technology he worked to develop — and he joined Fox News host Laura Ingraham on Monday’s broadcast of “The Ingraham Angle.”

Ingraham began with a question about Malone’s exile from Twitter, noting that Congresswoman Pramila Jayapal (D-WA) had said over the weekend that Twitter’s efforts to silence “misinformation” — and particularly the platform’s permanent ban of Congresswoman Marjorie Taylor Greene (R-GA) — were steps in the right direction but not enough.

“Dr. Malone, where is the country going when an elected official seems to be celebrating a silencing other Americans?” she asked.