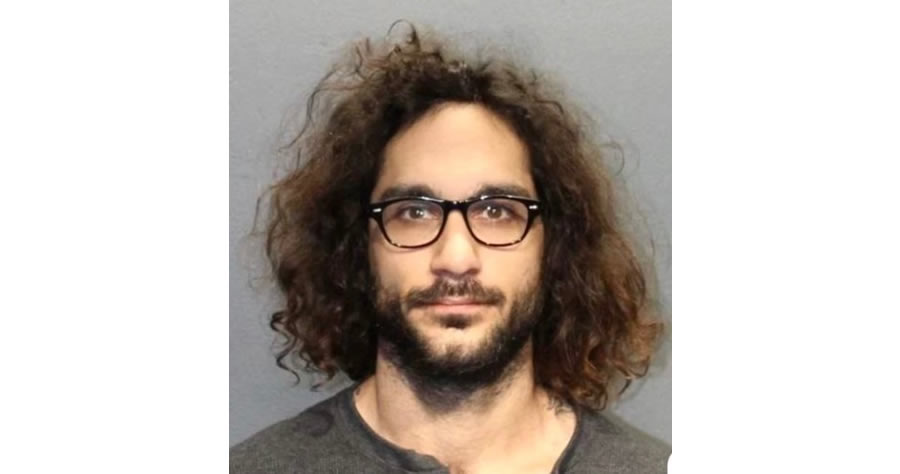 Mellis has been detained without bond since his arrest in February. In May, U.S. District Judge Emmet Sullivan denied his request to be released from custody for a week so he could attend his father’s funeral.

Here is the direct letter from Jonathan Mellis addressing the American people:

“My name in Jonathan Mellis. I am a January 6 Capitol detainee being held in the DC jail. In the last 7 months I have experienced and witnessed the most inhumane and hateful treatment of my 34 years of life.

must read
– “I have been locked in this small concrete cell for over a month at this point. They call solitary confinement “the hole”. ”
Heartbreaking Letter from Jan. 6 Prisoner in Solitary Confinement! DC Gitmo Violates International Codes on Torture https://t.co/lMA2mqjnic