Here We Go: WHO Says New Covid Variant ‘XE’ Found in UK Could Be Most the Transmissible Variant Yet 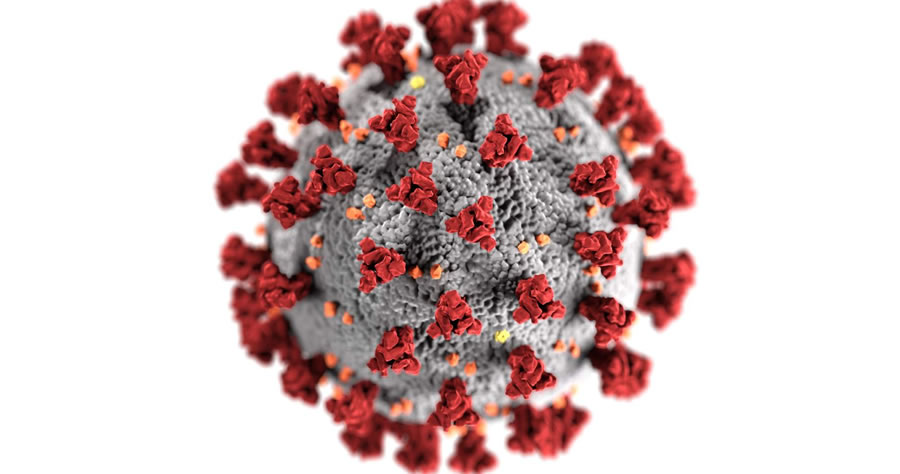 According to the World Health Organisation’s latest report, a new Covid-19 variant, a recombinant of the BA.1 and BA.2 Omicron strains, has been found in the UK.

The new variant called “XE” was first detected in the United Kingdom on January 19, and over 600 cases have been reported since then.

“The XE recombinant was first detected in the United Kingdom on January 19 and over 600 sequences have been reported and confirmed since,” WHO said in its weekly epidemiological update last Month.

“Early-day estimates indicate a community growth rate advantage of ~10% as compared to BA.2, however this finding requires further confirmation,” WHO said.

“XE belongs to the Omicron variant until significant differences in transmission and disease characteristics, including severity, may be reported. WHO continues to closely monitor and assess the public health risk associated with recombinant variants, alongside other SARS-CoV-2 variants, and will provide updates as further evidence becomes available,” WHO continued.

The United Kingdom’s Health Security Agency has stated that they are monitoring XE along with other two other Covid-19 variants, XD and XF.

There are actually three new variants that have been given designations. According to a recently-released report from the UK Health Services Agency, the two being called XD and XF are combinations of Delta and BA.1, or so-called “Deltacron” strains, which have been talked about for months but made no significant inroads in any country.

Like the other two new arrivals, XE is a recombinant strain, meaning it is made up of two previously-distinct variants. But it is not a Deltacron mix. XE is actually made up of the original Omicron (BA.1) and the newer Omicron (BA.2) which has taken over in the U.S.

Last week’s briefing from the UK Health Services Agency reinforces some of the WHO report’s assertions and urges caution about jumping to conclusions. One difference between the two documents is that the WHO data and analysis seems to be more recent.

From the UK HSA briefing:

XE shows evidence of community transmission within England, although it is currently less >1% of total sequenced cases. Early growth rates for XE were not significantly different from BA.2, but using the most recent data up to 16 March 2022, XE has a growth rate 9.8% above that of BA.2. As this estimate has not remained consistent as new data have been added, it cannot yet be interpreted as an estimate of growth advantage for the recombinant. Numbers were too small for the XE recombinant to be analysed by region.