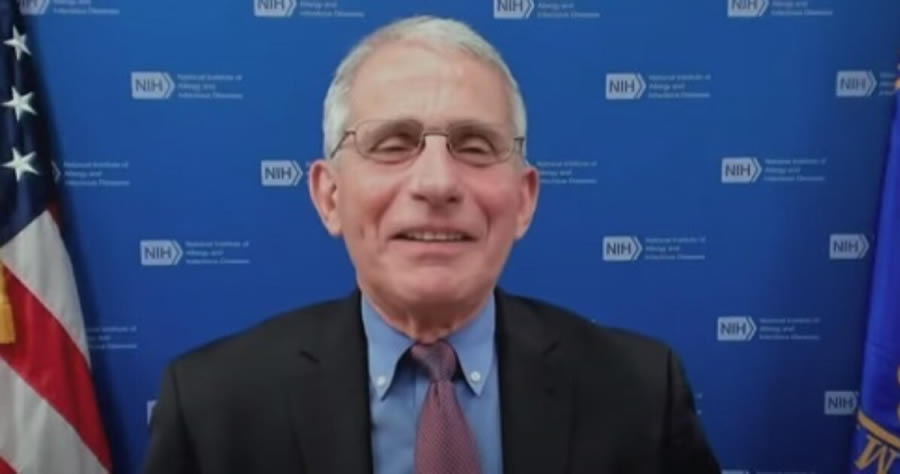 The National Institutes of Health was accused of involvement in a $1.2 million contract over the past decade to purchase beagles for cruel experiments, said PETA senior vice president of cruelty investigations Daphna Nachminovitch on “Tucker Carlson Tonight.”

The most recent alleged violation is from Virginia-based supplier Envigo, which is accused of providing nearly 5,000 beagle dogs and puppies to NIH and other labs to be confined and tortured.

During a PETA investigator’s visit, more than 360 dogs were allegedly found dead.

The NIH has been cited by the Department of Agriculture for the “hideous” conditions inside these warehouses, Nachminovitch said Tuesday.

“They have been cited … for direct and critical violations,” she said. “For failure to provide basic necessities of life to these nursing mother dogs and their puppies, keeping animals in temperatures as high as 92 degrees without air conditioning, plunging needles into the heads of puppies to drain hematomas … and so much more.”

The investigation is ongoing, she added, saying the dogs in these facilities are being raised especially for “cruel experiments that are useless” and paid for by taxpayer dollars.

Why are beagles allegedly the breed of choice? The PETA executive revealed the gruesome truth — they’re easy to torture.

“Beagles are small and docile,” she said. “They’re such gentle, loyal dogs, and unfortunately they are so submissive that they’re easy to torture without posing a public safety risk to their abusers.”