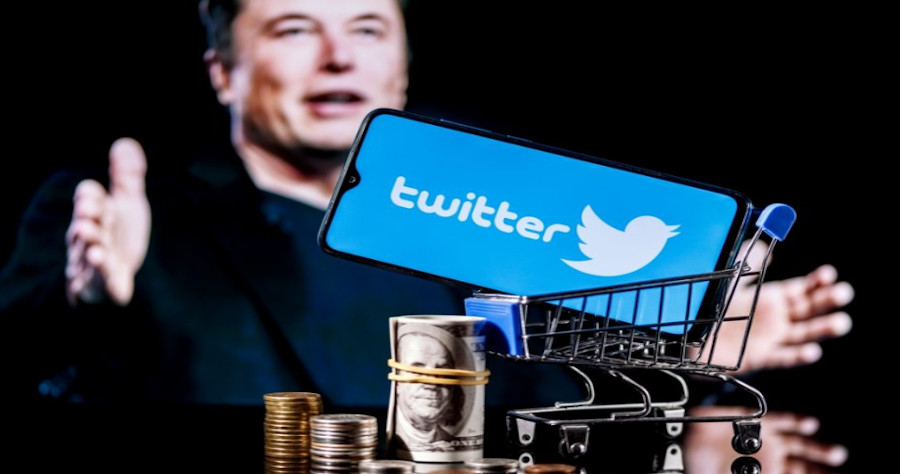 Elon Musk gave a company-wide address for the first time, observing that the intolerant leftist corporate culture wouldn’t jive with his vision for free speech and fostering channels of open dialogue. He also dropped the anti-BLM slogan “all lives matter” and the response within internal communications was nothing short of amazing.

These insulated, emotionally-stunted fools don’t know the first thing about the real world. Many immediately turned to Slack, their platform for company communications, and voiced their grievances. Part of the conversation was leaked and posted by the Twitter account Libs of Tiktok:

Leftists hate the phrase, because saying “all lives matter” reduces the elites’ efforts to divide and conquer along wholly artificial lines. If not for contrived racial animus, fabricated out of thin air after various black thugs got themselves needlessly killed committing various crimes, America could truly have achieved a remarkable first: The first multi-racial, mutli-ethnic nation to live peacefully with people of all backgrounds.

Instead, globalists and communists have successfully ginned up tensions and hatred in order to distract the idiot public from their true aims of tyranny through postmodern, transhumanist slavery.

Yikes Today noted that the faux outrage from leftist losers at Twitter is not limited to this most recent company appearance. The hostility for Musk, an ostensible champion of basic human rights (which says all you need to know about leftists), has been around since the news was first announced he would make a bid for the social media behemoth.

Elon Musk decided to buy Twitter earlier this year after observing and expressing concerns about the company’s censorship policies and bias toward its conservative user base.

“Free speech is the bedrock of a functioning democracy, and Twitter is the digital town square where matters vital to the future of humanity are debated. I also want to make Twitter better than ever by enhancing the product with new features, making the algorithms open source to increase trust, defeating the spam bots, and authenticating all humans,” Musk said in a statement after making the acquisition public.”

In a recent video from Project Veritas, Musk can be seen addressing Twitter’s toddler-like employees. Among other things, he notes that “it’s essential to have free speech and to be able to communicate, yeah, just communicate freely.”