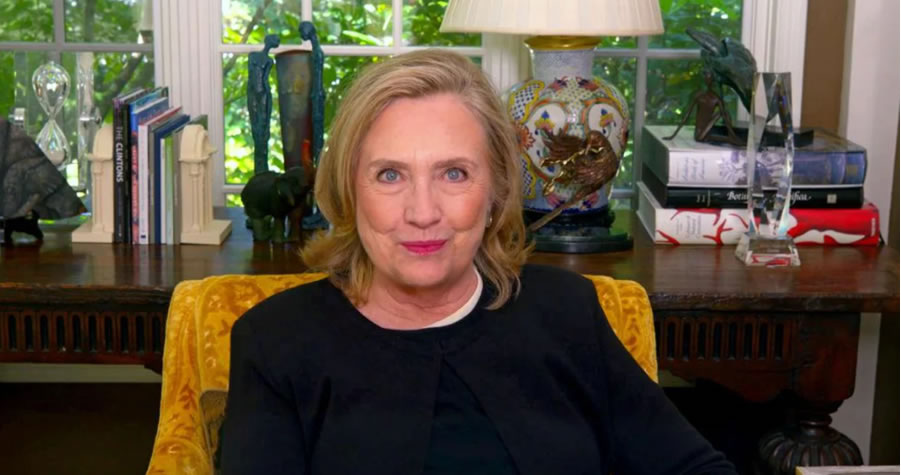 A quarter century ago as Whitewater prosecutors closed in on evidence that Bill and Hillary Clinton both gave factually inaccurate testimony, the then-first lady unleashed a blistering attack that stunned a capital city that in those days was far less rancorous.

Mrs. Clinton called the Whitewater probe “an effort to undo the results of two elections,” claiming it was run by a “politically motivated prosecutor who is allied with the right-wing opponents of my husband.”

Prosecutors have been “looking at every telephone call we’ve made, every check we’ve ever written, scratching for dirt, intimidating witnesses, doing everything possible to try to make some kind of accusation against my husband,” she declared in that 1998 interview with NBC’s “Today” show.

Twenty-four years later, Mrs. Clinton launched a similar attack on Special Counsel John Durham, the current federal prosecutor investigating the conduct of her 2016 campaign and its efforts to falsely portray Donald Trump as a Russian stooge.

Durham has indicted a lawyer for Clinton’s campaign and revealed in a recent court filing that computer execs allied with her campaign exploited their access to Internet DNS data in an effort to spy on Trump and find derogatory information linking him to Russia.