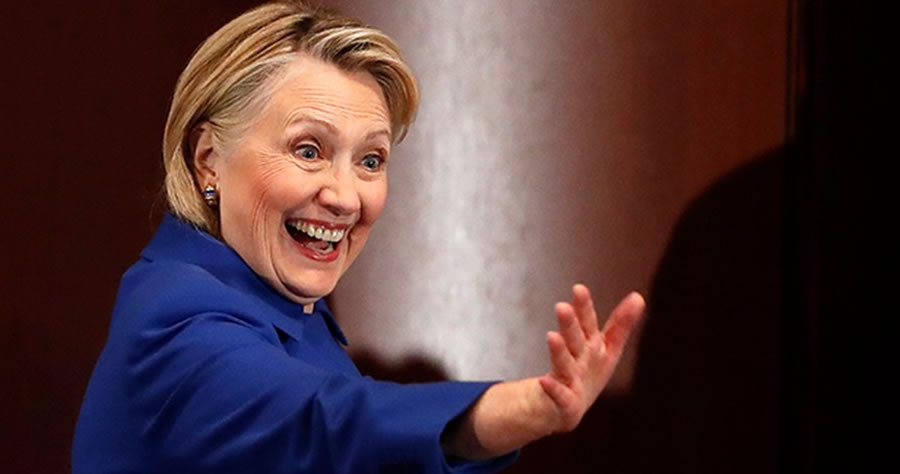 Hillary Clinton stated in an interview that while she has no plans to run for office, she will never be “out of the game of politics.”

The 2016 failed presidential candidate was on ABC News’ “Good Morning America” to promote her new book “State of Terror.” The book, co-authored with Louise Penny, is set to be released on October 12.

In the interview, Clinton said she would never be “out of the game of politics” because she feels as though “democracy is at stake.” She cited January 6 and the issues with Facebook as her causes of concern.

“I really feel our democracy is at stake, and there’s many reasons for that,” the former first lady stated. “Some of them we saw on the screen with the insurrection, some of them because of the revelations about Facebook that creates a world of disinformation instead of, you know, one that we can agree on what the facts are.”

“I really feel like our democracy’s at stake.”@HillaryClinton says she will never be out of the game of politics and hopes to “help in some way.” pic.twitter.com/5AqH2bidYm

The gripping new novel from @HillaryClinton and Louise Penny, STATE OF TERROR is on sale 10/12! Preorder now!@JosephKanon https://t.co/WkMLWOUlqF pic.twitter.com/CdVOouZfvh