Hillary’s Attorney Marc Elias Inserts Himself Into the Arizona Senate Audit of Maricopa County – Is Using His Massive Network to Broaden His Attack – What Are They Hiding? 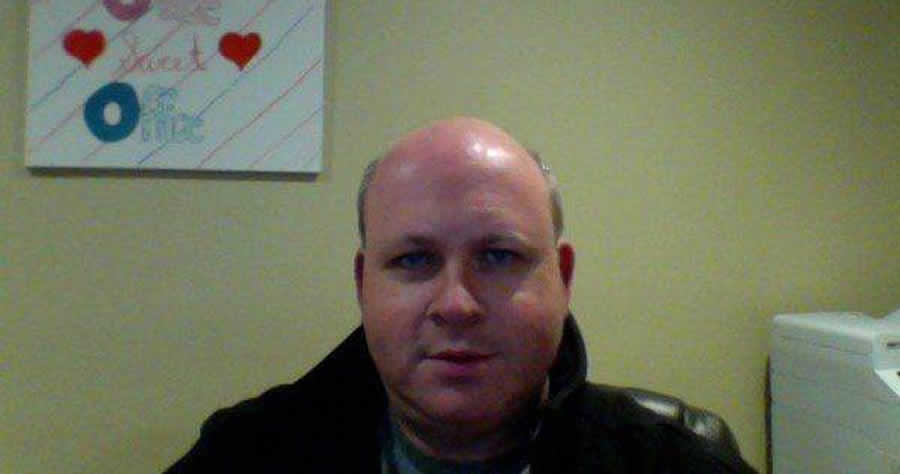 Last week the Democrats sent in its national fixer, attorney Marc Elias’s firm Perkins Coie to throw around threats and make the audit go away. Today Elias took to the media in his effort to bad-mouth the audit.

The stakes are astronomical for the Dems, after all, the November 3, 2020 election steal gained them the presidency and control of Congress.

The swing states in which the 2020 election steal occurred are key to uncovering the truth and proving the fraud in the election and Arizona is one of those states.