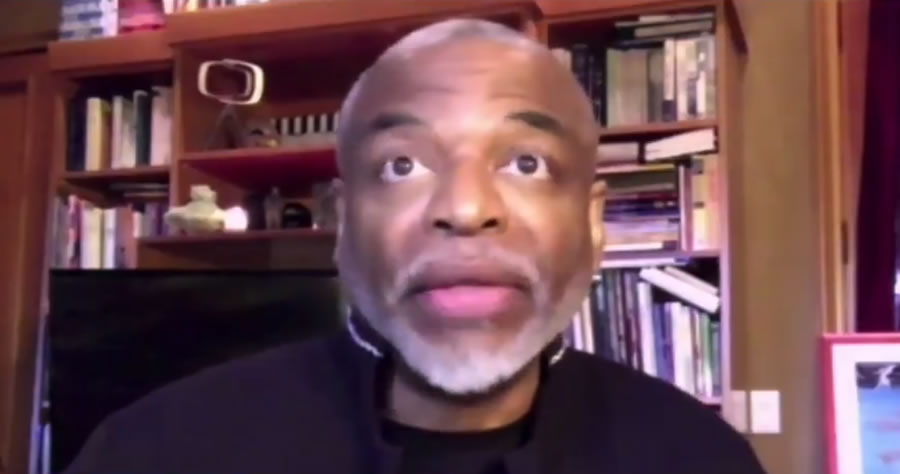 During an interview with The View, Star Trek actor LeVar Burton briefly touched on the topic of cancel culture — mentioning that he believes this phenomenon has been “misnamed,” revealing that he prefers to call it “consequence culture” instead.

Burton’s hot take on the cancel culture movement was expressed this Monday, when The View co-host Meghan McCain asked the Star Trek actor about his opinion on the recent discontinuation of Dr. Seuss books, and how cancel culture affects works of art and artists.

McCain asked, “We have talked on the show about the decision by the Dr. Seuss estate to discontinue six of his books that feature racist imagery. What do you think of that decision and about the cancel culture surrounding works of art or artists that are controversial?”

Burton goes on to explain that he actually has been doing voiceover for Dr. Seuss Enterprises, and that this experience has given him some perspective on the whole Dr. Seuss controversy.

Lavar Burton, in his own words:

I said it and I stand by it… #bydhttmwfi https://t.co/88Bjnl5Kfu