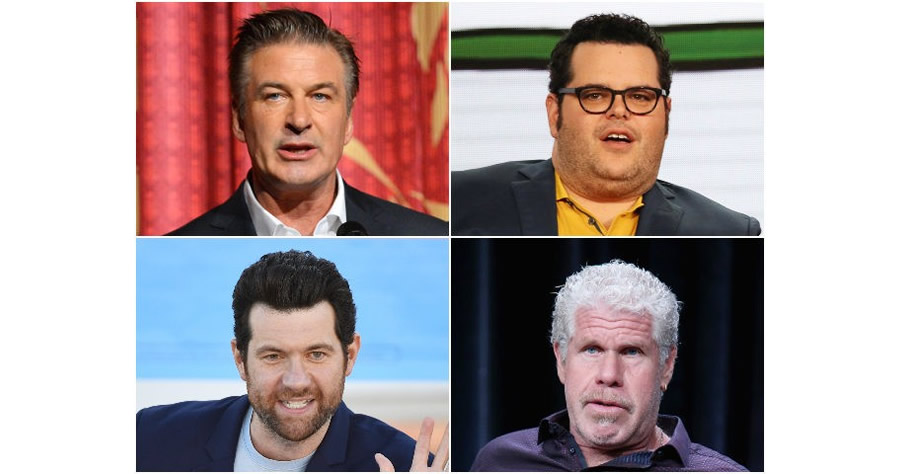 As the fight for his political life heads into the homestretch, California Gov. Gavin Newsom (D) is receiving a lifeline from celebrities as well as some of the party’s biggest names, including Vice President Kamala Harris and Sen. Elizabeth Warren (D), who are hitting the pavement to save Newsom from the state’s September 14 recall election.

Hollywood celebrities are also performing more heavy lifting for the governor by launching an all-out smear campaign on the GOP, specifically Republican challenger Larry Elder. Stars including Alec Baldwin, Ron Perlman, Josh Gad, and Rosanna Arquette have attempted to whip their fans into an anti-GOP frenzy, urging them to vote “no” on the recall.

With mail-in voting already underway, Newsom is spending big time in an effort save his governorship. Money is pouring in from billionaire left-wing donor George Soros, who has donated a total of $1 million to help Newsom, while Netflix co-CEO Reed Hastings has given a whopping $3 million.

Celebrities are helping lead the smear efforts against Elder and the GOP.

The latest political ad in California attempting to discourage voters from recalling Democrat Gavin Newsom doesn’t just suggest people will suffer if the governor is ousted, it outright says so: Vote against the recall or people will die.https://t.co/kQuVAYRHsz

Vote NO on the upcoming recall vote. PS – fuck you, GOP 🖕🏼 pic.twitter.com/QCv8HYvJv0