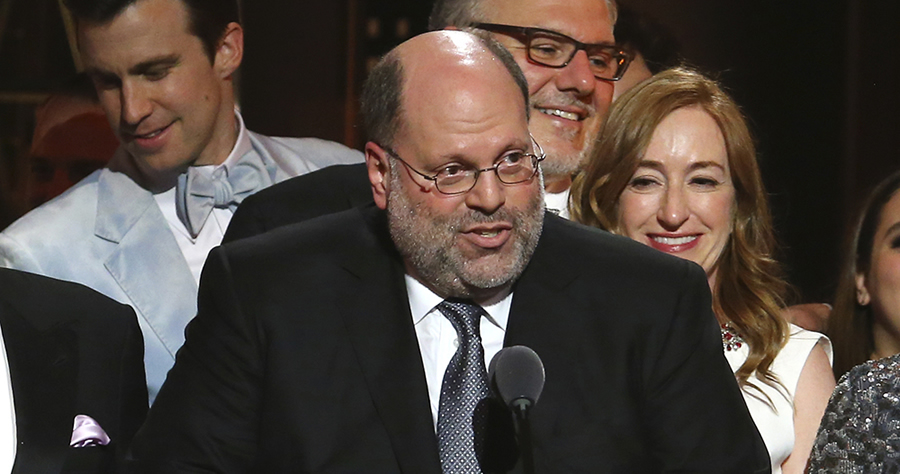 Despite an explosive expose in The Hollywood Reporter (THR) alleging decades of physical and mental abuse, a Harvey Weinstein-level reckoning does not appear to be on the horizon for producer Scott Rudin.

As noted Monday by The Associated Press, the vast majority of the Hollywood industry, most especially the A-list talent he courted, has remained silent in the wake of the bombshell report.

“If Hollywood has taken steps to reform following a #MeToo upheaval that began with sexual abuse allegations against another much-rewarded New York uber-producer, Harvey Weinstein, the initial response to The Hollywood Reporter’s story on Rudin suggests the industry is less eager to curb cultures of verbal abuse and workplace toxicity,” the AP reported.