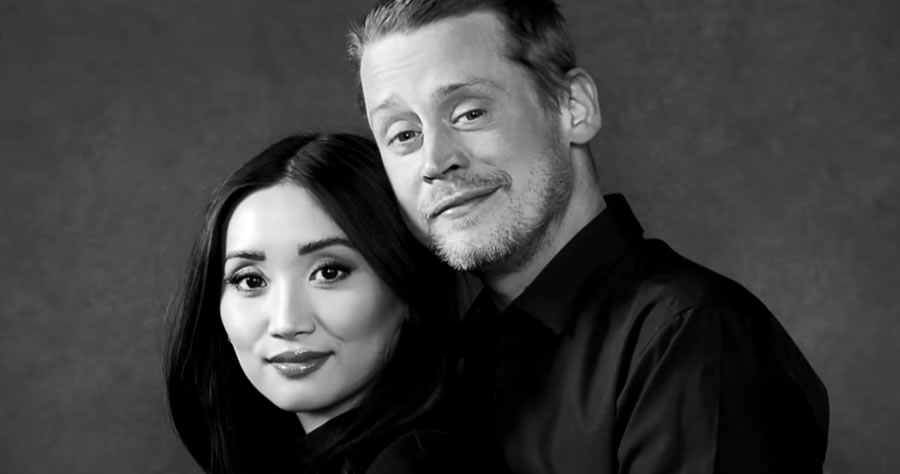 Actors Macaulay Culkin and Brenda Song welcomed their first child into the world last week, and fans are still not over the surprise. The couple is generally very private, and many fans did not even know they were together, so the baby news caught many off guard. The conversation is still playing out on social media, with plenty of heart emojis and crying emojis to set the tone.

Culkin and Song announced that their son, Dakota, was born on Monday, April 5 in Los Angeles, California. The couple told Esquire that they are “overjoyed” to welcome him into the world. The two former child stars reportedly met while filming the movie Changeland in 2017, and bonded over their similar upbringings in show business. Those experiences also left them both with particular scruples that have successfully kept their romance low-key up until this point.