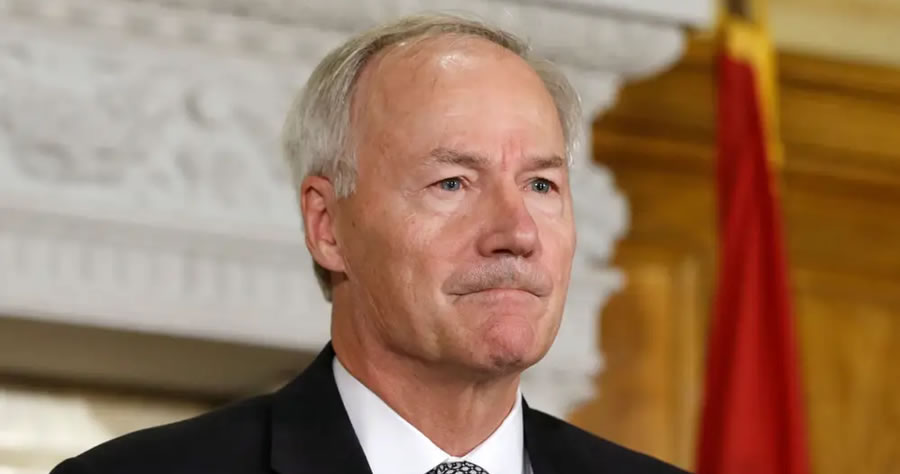 When I heard that Arkansas planned hold a special session on COVID, I was naturally excited that a red state is finally seizing control of the narrative from the feds. Now state legislators have a chance to push early treatment, stop funding failed treatments like remdesivir, and ban local government from doubling down on counterproductive policies rooted in tyranny. Well, instead, Gov. Asa Hutchinson plans to do the exact opposite. He is asking the legislators to repeal the existing bill, which prohibits local governments from requiring masks. Who needs President Biden and Dr. Anthony Fauci when you have Hutchinson supporting child abuse?

We were all shocked and appalled when the CDC announced that because the vaccine appears to be weakening, it’s reason to return to the completely disproven policy of masking even for children. Rather than decisively defending his people from the odious and tyrannical CDC, Hutchinson wants to enforce the CDC’s mandate on the people. The problem for him is that thanks to some conservative legislators, the legislature overwhelmingly passed a law banning cities and school boards from imposing masks on the children. On Thursday, Hutchinson announced a special session to repeal that ban and reinstate child abuse.

In announcing the rationale for his action, Hutchinson shockingly echoed one of the most illogical talking points of the Biden administration. He stated that he’s “very concerned” about children age 12 and younger who aren’t eligible to be vaccinated and will get or spread the virus. This man doesn’t realize that children younger than 12 unvaccinated are less at risk than 30 years olds vaccinated and 100 times less at risk than seniors vaccinated. Oh, and that was back when we factored in 97% efficacy for the vaccines, which clearly no longer the case.