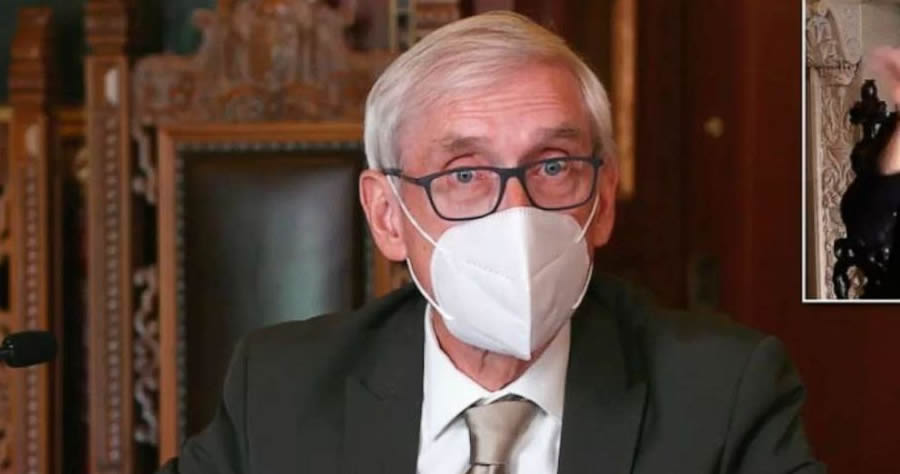 Here’s an infrastructure bill idea: How about we build prisons and jails — lots of them?

It’s great to finally see the political commentariat catching up to our criminal justice observations over the past decade, as everyone observes with horror how Darrell Brooks, the suspect in the Waukesha parade massacre, was released from jail multiple times despite a 20-year violent criminal career. Just two days before the attack, he was released on $1,000 bond after being charged with running over a woman, despite having violated the terms of release from a July 2020 incident when he was accused of discharging a firearm that he could not lawfully possess.

But I have news for those who are just waking up and smelling the stench of our rotten criminal justice system. There are likely hundreds of thousands of people like Brooks on the streets who have committed numerous violent felonies, including gun crimes, yet the same people who cry about gun violence are the first ones to release gun felons from prison. In fact, the only people held without bail nowadays are military veterans with a clean record accused of trespassing on public property on Jan. 6.

A simple proposition that every Republican legislature should push in this upcoming session is that anyone who violates the terms of parole or supervised release should be immediately re-incarcerated and anyone who has a history of either violating bail or a mix of violent crimes or arrests for felony possession of a firearm should be denied bail at a special bail arraignment. These people, by definition, already had their second chances.