House Approves $1.9 Billion To Increase Security At US Capitol Building 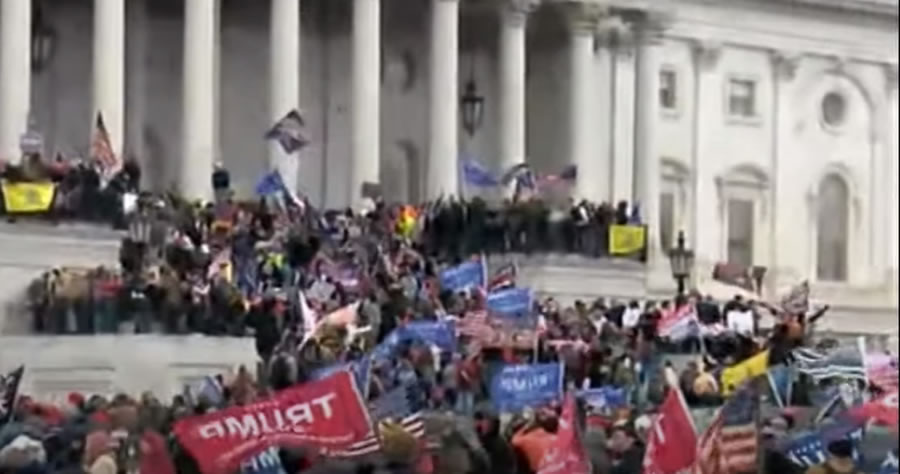 On Thursday, the US House of Representatives has approved a gargantuan $1.9 billion bill which will bolster security in and around the US Capitol building.

This came after Wednesday’s passage of a bill that enacted the Jan. 6 Commission, the favorable vote for which all but two House Democrats were joined by 35 Republicans in creating.

The eye-popping sum of $1.9 billion will go toward improvements in security in the US Capitol building and its surrounding area, according to the Associated Press.

The aim is to both prevent against a repeat of the incident of Jan. 6, when protestors stormed the Capitol, gained entrance, and stalled the certification of the Nov 2020 elections, and to guard against reported and repeated threats still being received by various members of Congress in the wake of that afternoon.

The Capitol riot saw one protestor killed by law enforcement. Four other people, including a Capitol Hill Police Officer, died as a result of medical incidents on that day or shortly thereafter.