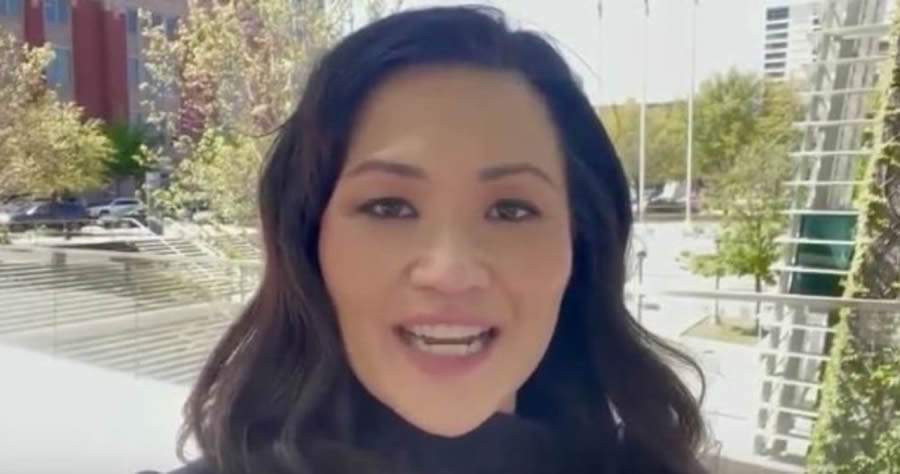 A candidate in the special election for Texas’ 6th Congressional District filed a defamation lawsuit on Monday against a local newspaper.

Sery Kim, an official in both the Donald Trump and George W. Bush administrations, filed a lawsuit against the Texas Tribune over its characterization of comments she made at a March 31 candidate forum as “racist.” Kim, a Republican, is running to replace Republican Rep. Ron Wright, who died on Feb. 7 after battles with lung cancer and COVID-19.

“At that time [the 1960s], we welcomed Chinese people into this country. I don’t want them here at all. They steal our intellectual property. They give us coronavirus. They don’t hold themselves accountable. And quite frankly, I can say that because I’m Korean,” Kim said, responding to a question about immigration at a forum reportedly hosted by the Arlington Republican Women and Arlington Republican Club.