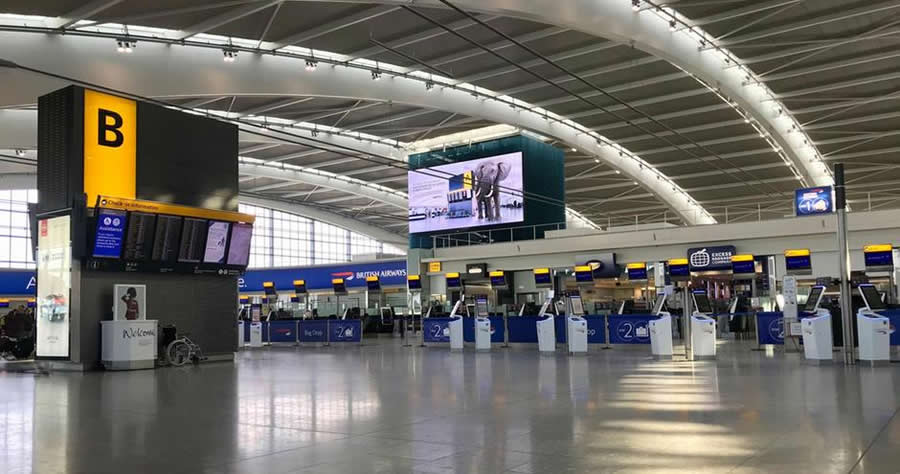 House Democrats passed a plan on Wednesday that would make it increasingly difficult for any president to impose a travel ban to protect American citizens and would allow individuals to sue when a president imposes such a ban.

Titled the “No Ban Act,” the legislation would limit a president’s authority to issue travel bans without first consulting Congress and would open the process up to litigation by foreign nationals in the U.S. who are “harmed by such a restriction,” a summary of the plan notes.

The legislation would force the State Department, Department of Homeland Security, and the president to only issue travel bans “when required to address a compelling government interest” and even then, they would be required to “narrowly tailor the suspension to use the least restrictive means to achieve such an interest.”

All 217 House Democrats and one Republican, Rep. Brian Fitzpatrick (R-PA), supported the plan.