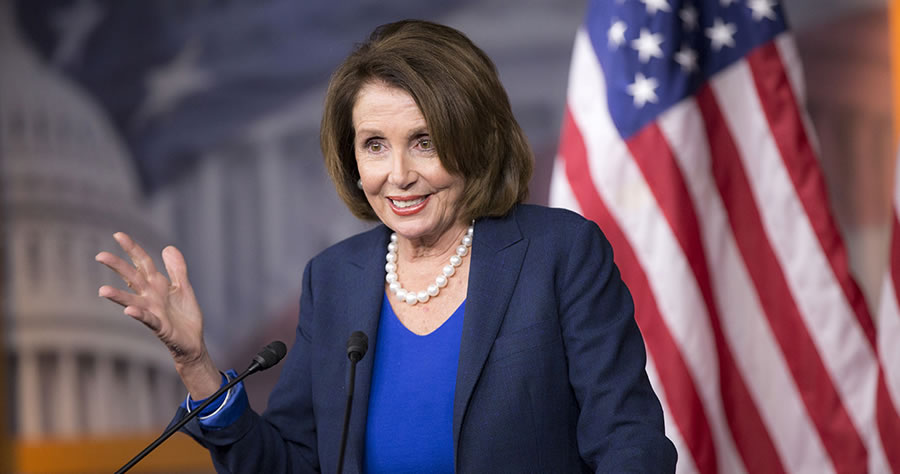 The House Committee on Energy and Commerce rejected a key drug pricing control bill in a stunning rebuke of House Speaker Nancy Pelosi and Democratic leadership.

Democratic Reps. Kurt Schrader, Scott Peters and Kathleen Rice voted alongside their Republican colleagues on the panel, creating a 29-29 tie on the vote to pass the legislation during a committee hearing Wednesday. The hearing was held to mark up parts of Democrats’ sweeping $3.5 trillion budget reconciliation package, the Build Back Better Act.

“For many years now, I’ve been committed to addressing drug prices in a meaningful way,” Schrader said during the markup. “Americans, regardless of political affiliation, have made it clear Congress has to actually act and get something done.”

The Oregon representative added that the committee should focus on bipartisan solutions to high drug prices. He also listed several provisions — including one that requires pharmaceutical companies to adjust prices based on an international index — in the bill, which he said would stifle innovation.

In addition to implementing the international index, the legislation would have allowed Medicare to negotiate prices directly with pharmaceutical companies and created a $2,000 limit on out-of-pocket costs for Medicare recipients, according to Politico.