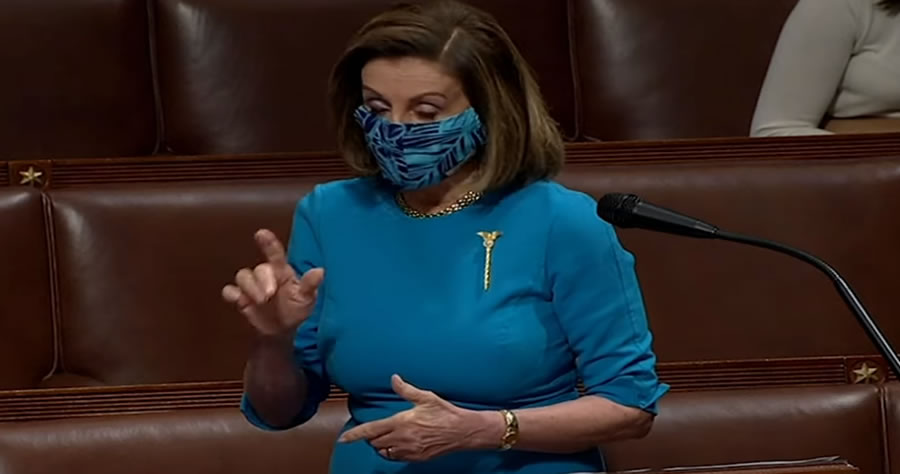 The House of Representatives voted 216-208 on Thursday to pass a bill that would grant statehood to Washington, D.C.

The big picture: It’s the second year in a row that the Democratic-controlled House has voted to recognize D.C. as the 51st state. The bill now heads to a divided Senate, where it faces little chance of reaching the 60 votes necessary to send to President Biden’s desk.

Senate Majority Leader Chuck Schumer has promised to bring the legislation to the chamber’s floor for a vote, but it’s opposed by Republicans and even some Democrats.