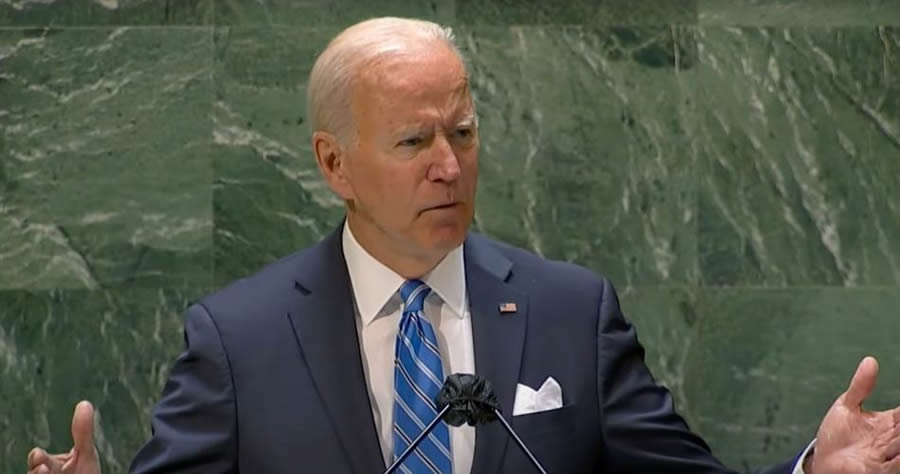 A group of House Republicans have filed articles of impeachment, citing President Biden’s handling of both the disastrous Afghanistan pullout and the southern border crisis.

The group of House Republicans, lead by Rep. Bob Gibbs of Ohio, claim that Biden has repeatedly violated his duties as president, thus calling his leadership into question. According to the New York Post, co-sponsors of the articles include Rep. Andy Biggs of Arizona, as well as Reps. Brian Babin and Randy Weber of Texas.

Rep. Gibbs announced via Facebook on Wednesday that he had filed three articles of impeachment against the president. In the first article, it is suggested Biden willfully and knowingly released thousands of illegal migrants, some who tested positive for COVID-19, into the US interior without a date to appear in court.

The second article claims President Biden violated the separation of powers by extending the federal eviction moratorium “despite publicly acknowledging it would ‘not pass constitutional muster’.”

Finally, the third article deals with President Biden’s handling of American withdrawal from Afghanistan. It suggests he failed to act responsibly as Commander in Chief, putting American lives at risk, as well as aiding and abetting the enemy by “leaving billions of dollars’ worth of military hardware in the hands of enemy soldiers.”