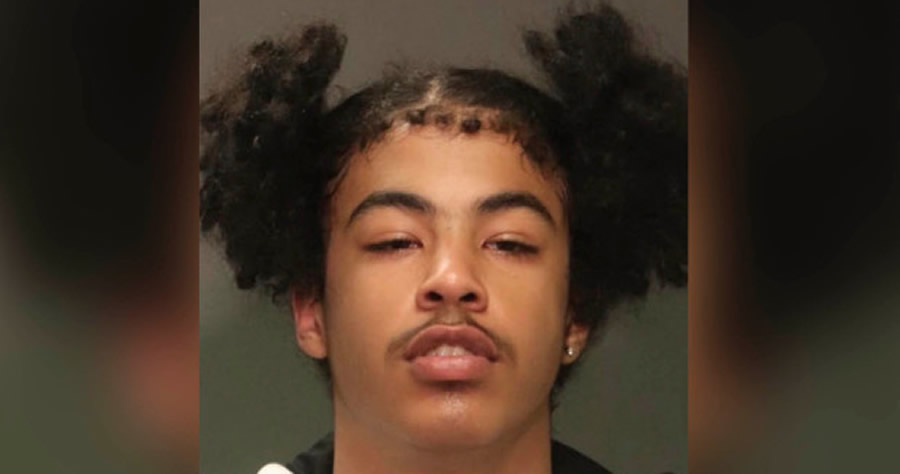 A reputed teenage gang member with three gun busts in four months had his bail reduced by a Bronx judge — allowing him to get out of jail and allegedly fire a random shot that killed an innocent father of two, The Post has learned.

Alberto Ramirez, 16, was arrested Monday in the slaying of Eric Velasquez, 34, who was struck by a stray bullet that the teen allegedly shot blindly into a crowd while on a rival gang’s turf, law-enforcement sources said. He has pleaded not guilty.

Ramirez was locked up on $75,000 bail when acting Supreme Court Justice Denis Boyle lowered the amount to $10,000 cash or $25,000 bond over prosecution objections on March 2, the Bronx District Attorney’s Office said Wednesday.

His family bailed him out a few weeks later, a spokeswoman for DA Darcel Clark said — putting him back on the streets.