How Biden Raised Gas Prices Without Anyone Noticing 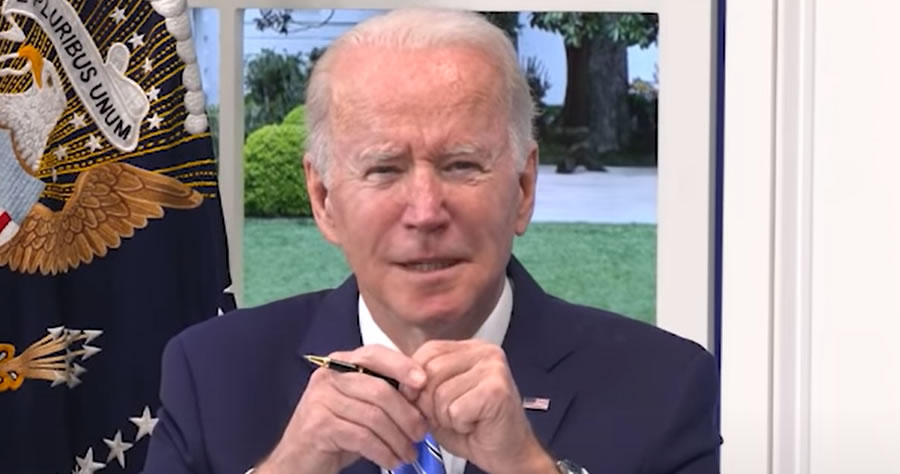 President Joe Biden and Democrats have blamed the continued gasoline price surge on Big Oil and Russia’s invasion, but pump prices have climbed throughout his tenure.

Since Russia’s invasion, gasoline prices have increased more than 20%, from $3.53 per gallon to $4.24 per gallon, according to the Energy Information Administration. However, pump prices increased a whopping 48.4% between Biden’s January 2021 inauguration and Feb. 21, three days before Russian President Vladimir Putin ordered troops into Ukraine.

Democrats and the White House initially blamed Russia for the entirety of the price increases, calling it “Putin’s gas price hike,” before also accusing oil companies of profiteering off the crisis.