‘How Can You Abandon Us Like This?’ Afghan Special Ops Pilot, Left Behind After U.S. Withdrawal, Says ‘We Are Running Out Of Time’ 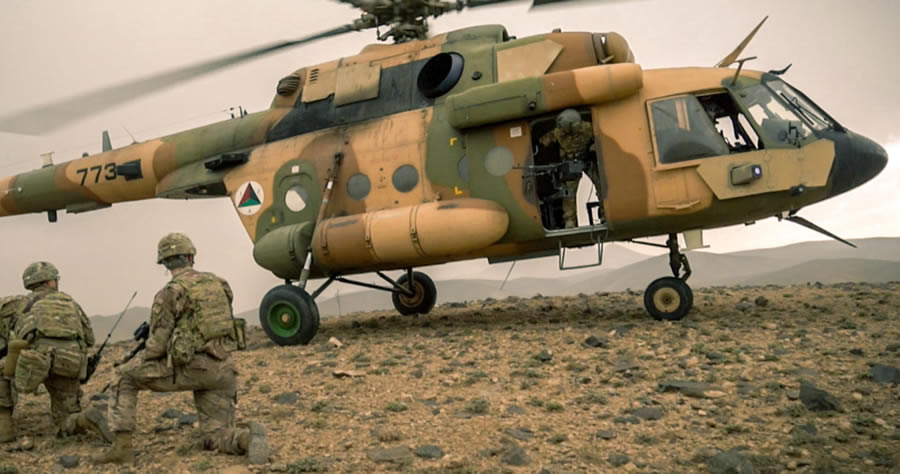 Earlier in September, Travis Dale Peterson spoke with The Daily Wire’s “Morning Wire” about the awe-inspiring effort by a group of former U.S. Special Forces personnel who organized a massive rescue effort of Afghan allies from Afghanistan.

This week, Peterson shared a letter with The Daily Wire from Colonel Belal Kohistani, one of the Special Mission Wing pilots effectively abandoned by the Biden administration and other Western allies in the days following the U.S. withdrawal.

“My name is Colonel Belal Kohistani and I am currently in the UAE with my fellow 777 Special Mission Wing team awaiting evacuation orders for our families out of Afghanistan. We are deeply concerned as we feel we are not being listened [to],” the translated letter begins. “As a people stricken with unending grief, some of us have aged decades in a few years and have grown old at a young age without ever seeing the world or anything beyond our four walls. Amidst all of this, when terrorized by an extremist force, those of us who have spent years working for foreign presence in Afghanistan deserve to be saved. It is the least that can be done when our uneventful, but equally precious lives are at stake.”