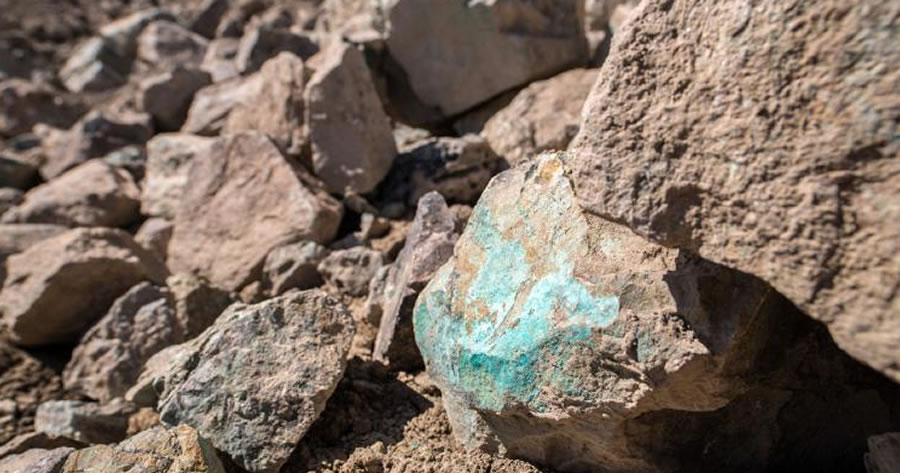 The fall of Afghanistan to the Taliban has led to grave concerns about the safety of Afghan citizens and foreigners alike, but also raised questions about the future of the nation’s vast mineral reserves, once valued at as much as $3 trillion.

The chaos may offer China, which dominates the world market for rare earths, widely used in technology, to step in to develop the mineral reserves, which also include lithium, used in the manufacture of batteries.

“Chinese dealmakers have their bags packed, and will arrive on the first flights after the airports open,” said Byron King, geologist and mining and energy writer for Agora Financial.

“People who understand exploration have long looked at Afghanistan with desire,” he told MarketWatch, adding that Afghanistan has routinely sent representatives to international mining conferences in the past 20 years to “give talks about the mineral endowment.”

Data from the U.S. Geological Survey indicates that Afghanistan may hold unexplored mineral reserves worth as much as $1 trillion, and the government of Afghanistan estimated the figure at as high as $3 trillion, according to an article posted in 2012 by the Embassy of Afghanistan, Washington D.C.

Afghanistan may become the “Saudi Arabia of lithium,” the New York Times in 2010 quoted an internal Pentagon memo as saying.

The country already has “an extensive, small-scale mining industry,” with countless mines pulling out gemstones and other mineral specimens, said King. However, “big mining is near non-existent.”

Afghanistan has “abundant” mineral resources, but most have “not been successfully developed, nor have the resources been systematically explored since the 1970s using modern methods,” according to a report summarizing the results of joint geologic activities from 2009 to 2011 between the USGS, U.S. Department of Defense Task Force for Business and Stability Operations and the Ministry of Mines’ Afghanistan Geological Survey.