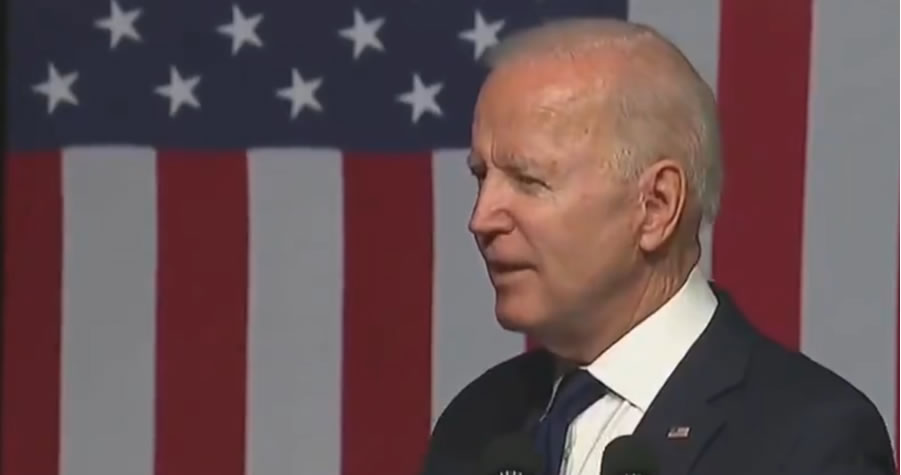 President Biden faced criticism Tuesday over comments he made about black entrepreneurs during a speech commemorating the 100th anniversary of the Tulsa race massacre.

“Does anyone doubt this whole nation would be better off from the investments those people make?” he continued. “And I promise you that’s why I set up this National Small Business Administration that’s much broader because they’re going to get those loans.”

Biden’s remarks drew criticism on Twitter, with many accusing the president of racism.

The President of the United States doesn't think black entrepreneurs have lawyers or accountants, which seems like some of that 'soft bigotry of low expectations' that's the Democrats' favorite kind of racism. https://t.co/ZLxHcSNI2N

I’m black and I know exactly where to get lawyers and accountants, you racist.