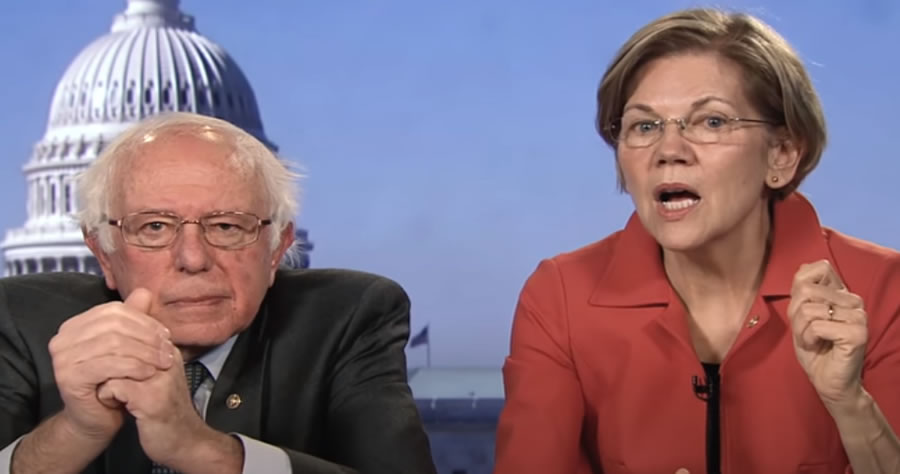 With Democrats now in control of the House, Senate, and White House, many of the most significant policy battles of the next two years will be determined by intraparty fights within the Democratic Party’s various factions.

Although not a moderate in any meaningful sense, President Joe Biden has always positioned himself strategically at the center of his party. Nevertheless, his defeat of the party’s left wing in the last presidential primary won’t be the end of a populist insurgence. Sadly, one fight will be between those, such as Treasury Secretary Janet Yellen, who want to raise taxes significantly, and those who, like Sen. Bernie Sanders (I–Vt.), want to raise taxes even more significantly.

…Wealth taxes weren’t widely abandoned because these governments suddenly embraced free-market principles. Instead, implementing the tax put reality on a collision course with the same theoretical myths now being spread in the United States. These taxes don’t rake in the revenue or solve the supposed problem of inequality. For starters, wealth taxes aren’t paid by rich people who reduce their consumption as a consequence. They reduce their investments, which reduces capital formation, which slows productivity and wage growth. In other words, wealth taxes may be originally paid by wealthy folks, but the economic burden falls heavily on workers.