How Woke Progressives Rhetorically Rape You. Stand Up America. 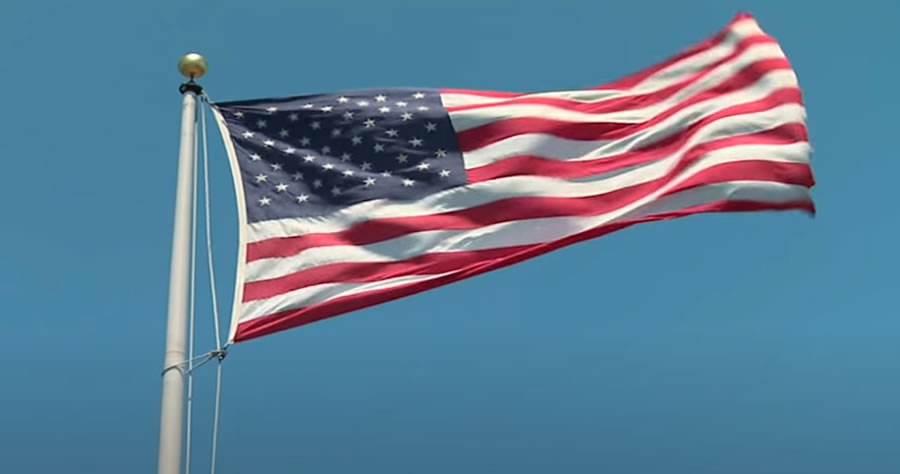 To state the obvious, our culture’s elites no longer conceptualize language as a way to understand reality and apprehend truth. Rather, they conceive of it only as an instrument and have cynically weaponized it to propagandize and terrorize the populace for the purpose of cementing and expanding their power. Language is now deployed, not to pursue the common good, but, rather, to fabricate increasingly asinine narratives, to serve the interests of those who hold positions of dominance. (Josef Pieper wrote a short essay on this subject that I highly recommend and upon which I drew in writing this article.)

To say all of that in a way that risks cancellation: Our elites are akin to rapists who daily press a rhetorical knife against reality’s throat to force it to submit to their twisted lust for power.

As commentary goes, “The media is biased!” is pretty tired. Frankly, it’s a lukewarm, 2008-era take. This is not that. I understand that the media has moved on from “biased” and to “actively opposed to the loves and interests of everyday Americans.” They don’t even try to hide it anymore.

For evidence, we need look no further than the videos created by NowThis, a progressive, social media-focused “news” organization. Those who run NowThis are positively allergic to reporting hard news, and they would rather die than let any just-the-facts reporting slip into their social media feeds. NowThis’ content is carefully curated to push, on a loop, a series of narratives designed to mock those who are not die-hard, progressive Democrats, while simultaneously helping the same die-hard, progressive Democrats gain, maintain, and expand their influence and power.

I want to focus on two of NowThis’ recent videos because they reveal the more sinister dimension of their worldview and project: distorting language beyond recognition, which renders reality unintelligible, so that can secure and wield power more easily. (The videos’ substantive content is less important than their choice of words and framing.)