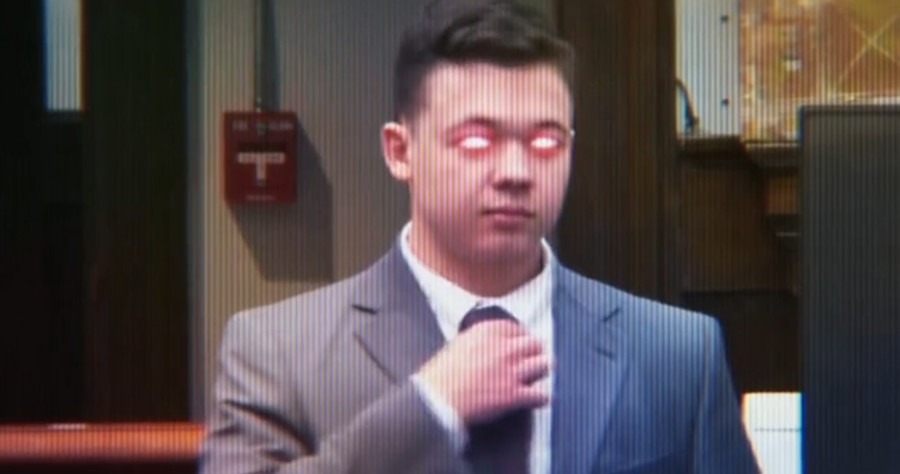 “There’s going to be some media accountability coming soon,” Rittenhouse told Fox News during an interview.

This week, Rittenhouse launched ‘The Media Accountability Project’ (TMAP) which will begin filing defamation lawsuits against major news organizations and celebrities such as Whoopi Goldberg for calling him a murderer after he was acquitted in November.

“The media is the most powerful entity on earth.  They have the power to make the innocent guilty, and the guilty innocent, that’s power.”  The video begins.

Tucker Carlson asked who, if anyone, Rittenhouse was planning to sue himself. “Well, right now, we’re looking at quite a few politicians, celebrities, athletes… Whoopi Goldberg’s on the list,” replied Rittenhouse. “She called me a ‘murderer’ after I was acquitted by a jury of my peers. She went on to still say that.”