Huh?: ‘The View’s’ Joy Behar unaware that black Americans own guns too [VIDEO] 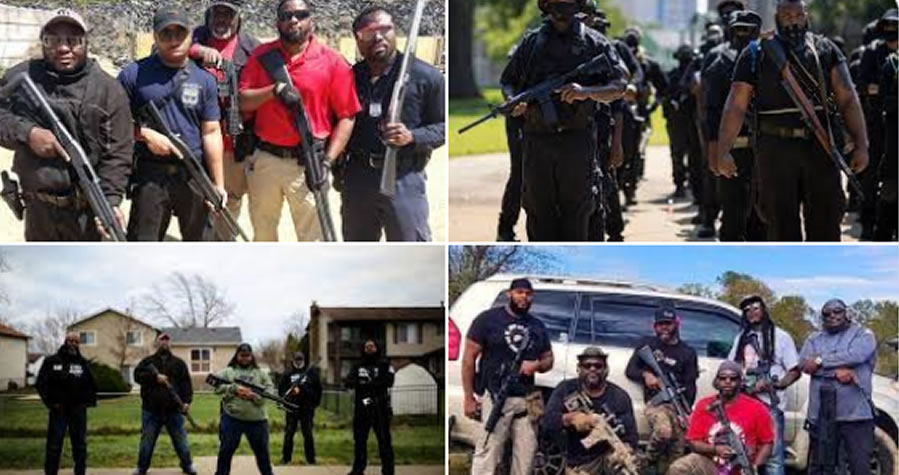 There are some things we hesitate to write about because they’re so stupid that we must have covered them a million times already. Any time gun control comes back to the forefront of political debate, some liberal wit will tweet that “black people should own guns … then the Republicans would be all for gun control.” Last year, a tweeter had a four point-plan for gun control: first, every privileged white liberal white male should buy as many firearms as he wanted to; second; drop them off in any minority community center and say “free guns”; third, minorities with these illegally obtained guns would walk around the streets fully strapped; fourth; the GOP would abolish the Second Amendment.

That clown actually went out of his way — most just say what Joy Behar said on “The View.” Once black people get ahold of guns in this country, then the Republicans will pass gun control, just watch.

The View’s Joy Behar: “Once black people get guns in this country, the gun laws will change — Trust me.” pic.twitter.com/896fexK41Z

Why black Americans are buying more guns: The people who bear the brunt of rising violent crime are taking steps to protect themselves, writes @jasonrileywsjhttps://t.co/5muDLF6uMQ

That fantasy world bubble they live in has one thick membrane. Ain’t no amount of reality getting in there.

Last April, The Hill did a piece on the surge in gun ownership among black Americans. A month after that report, a Washington Post photographer set out to change the “negative portrayal” of black gun owners. Negative portrayal by whom? Hollywood? The mainstream media?

@JoyVBehar have you been to Chicago, Detroit, Memphis, D.C., St. Louis, etc?

WTF. Why did the audience start clapping? 😭