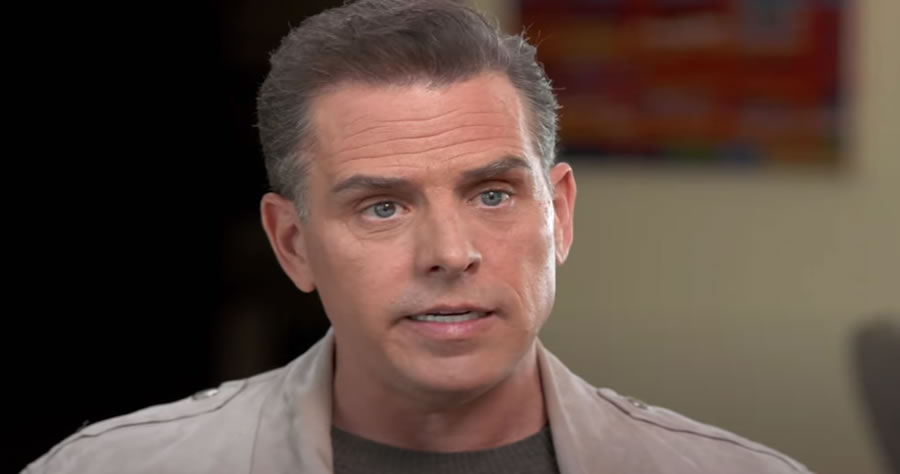 Hunter Biden has finally ‘fessed up that the laptop at the center of The Post’s explosive exposé last year “absolutely” could belong to him, he revealed in an interview Friday.

In a sitdown with CBS’s “Sunday Morning,” President Biden’s embattled son was pointedly asked “yes or no” if the MacBook Pro that was dropped off at a Delaware computer repair shop in April 2019 was in fact his.

“I really don’t know what the answer is, that’s the truthful answer,” Hunter Biden said in an excerpt of the interview released on Friday, before adding, “I have no idea.”

But asked whether it could have belonged to him, he replied, “Absolutely.”