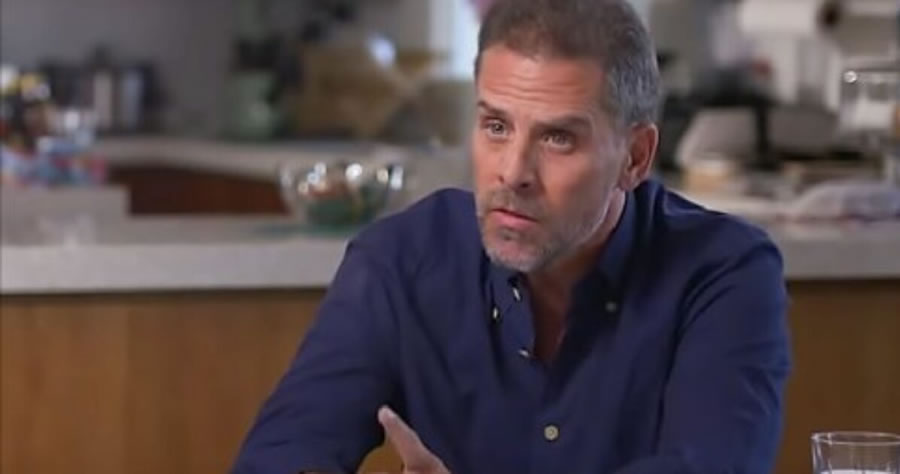 As recently as March 2017, Hunter Biden’s private equity firm held a stake in a company run by a Chinese executive with ties to officials at some of the highest levels of the Communist Party of China, according to emails reviewed by FOX Business.

Hunter Biden’s longtime business partner, Eric Schwerin, sent him an email in March 2017 breaking down the ownership interests of Rosemont Seneca Advisors, which included a 5% stake in Harves Amusement Parks and ownership in Harves Sports and Entertainment.

Biden’s introduction to the Harves Group came about two years earlier, when Francis Person, who served as an adviser to then-Vice President Biden from 2009 to 2014 and was a “special assistant” to Biden in the Senate, sent an email to Hunter Biden in July 2015 inviting him to China the following month to meet his business partner, Bo Zhang, and his family.

“Bo Zhang and his family would host us. They are a great family with great respect and relationships in China. Bo graduated from American Univ and is in his late 20’s, and his parents own Harves Century Group of Shenyang – which is a top tier private chinese real estate development firm,” Person wrote. “His mom is actually the Chairman of the company, which is unique in China. They are very private, and wouldn’t tell anyone about you coming. Bo’s father-in-law is actually the Governor of Hainan (Chinese Hawaii), which he doesn’t advertise at all.” 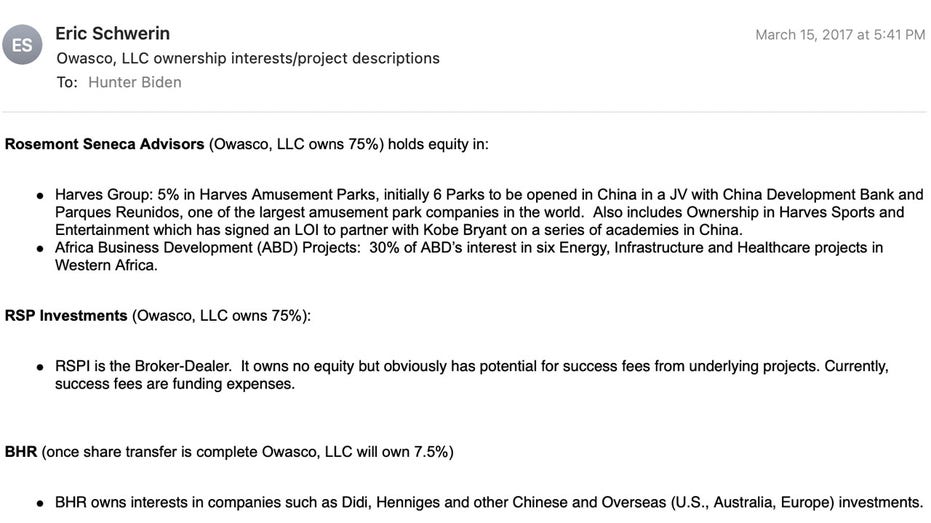