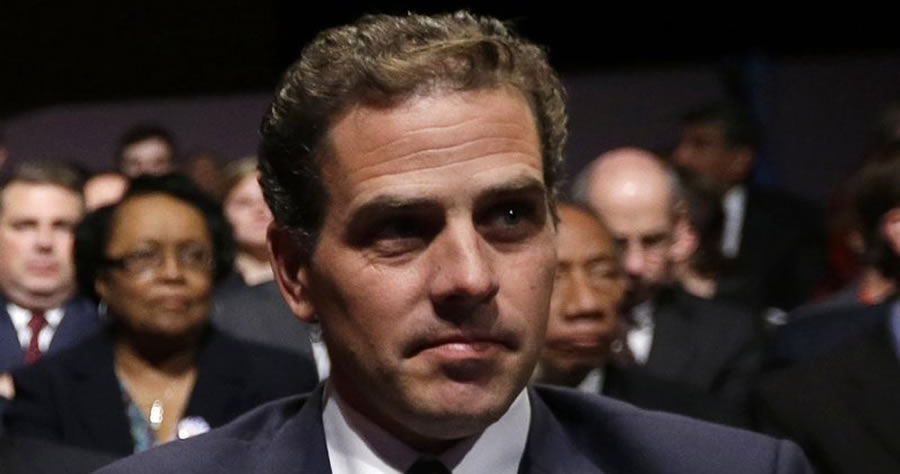 Hunter Biden lashes out at former President Donald Trump in a new book and denies the allegations of a Ukraine pay-for-play scandal that plagued his father’s presidential campaign.

Biden’s memoir is titled “Beautiful Things” and is scheduled to be released on April 6.

In the book, he says that the accusations surrounding his time on the board of the Ukrainian energy company Burisma are all false, according to The Guardian, which obtained a copy. Although he says he would not have done it again, he says the controversy is “remarkable for its epic banality.”