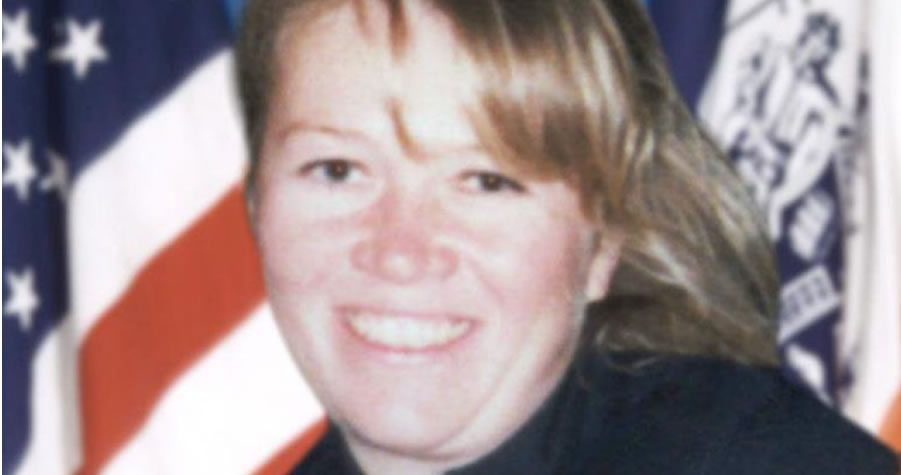 The husband of the only female New York City police officer who was killed helping to rescue people during the 9/11 attacks said on the 20th anniversary of the country’s worst terrorist incident that ‘defund the police’ Democrats are likely to start pushing that agenda again after pretending to embrace the “heroes” who died.

James “Jim” Smith, 60, husband of NYPD officer Moira Smith, said elected “anti-police” politicians should not have been embracing “heroes” on Saturday during various events to mark the occasion of the attacks.

That said, Smith said he expects to see some of those same politicians mugging for photographs on the anniversary of the attacks “with their arms around heroes and trying to bask in the reflected glory of what my wife and other officers did,” he told The Sun.

“By September 12, they’ll be back to defunding the police. I’ve no intention of being anywhere near it,” he added.