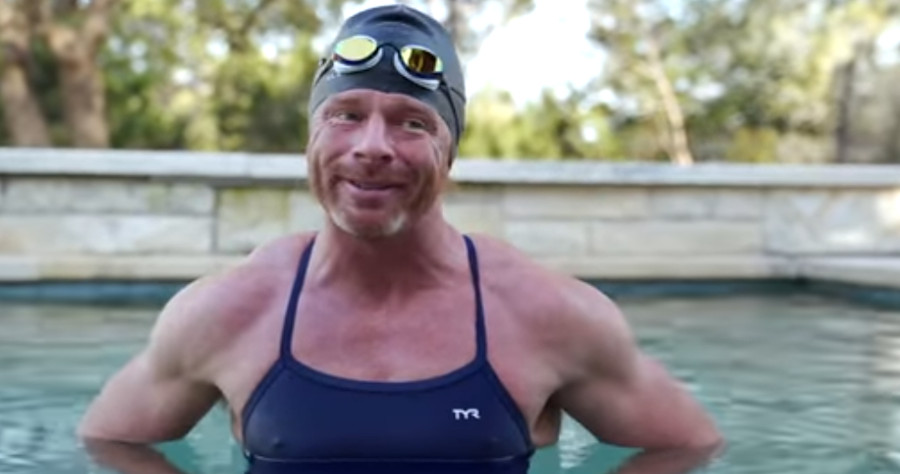 JP Sears, a comedian and freedom fighter, made a hilarious video poking fun at trans athletes such as Lia Thomas who believe it is okay to compete against biological females.

This video points out the absurdity of the entire idea of a man competing “fairly” against women, especially when a “sub-par” male college swimmer moves over to the women’s league and suddenly starts dominating.

Watch the full video below: