‘I Feel Like We’re on the Run’: The Hatred for Democrats in Rural America Has Reached Biblical Levels 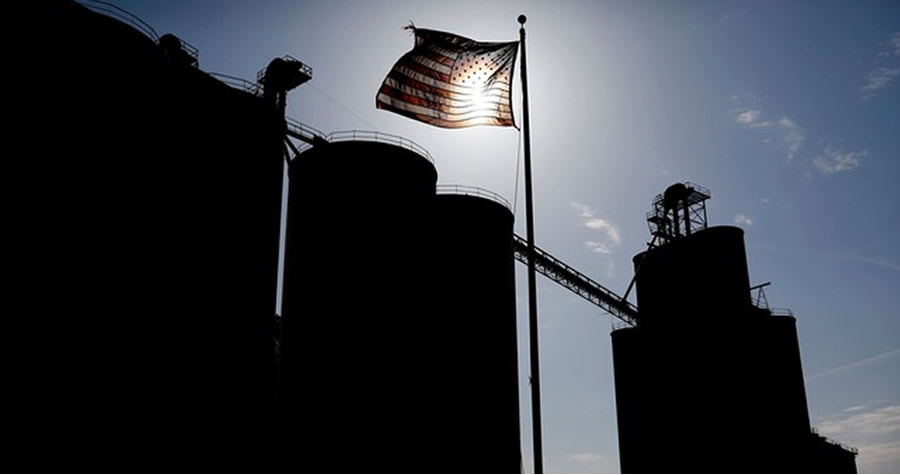 Well, this isn’t exactly a new story. The bleeding has been occurring for years, and Democrats have ignored it. it reached critical levels under Obama, where state party apparatuses truly withered away and died. Hillary Clinton pledged to fix that in 2016 but she lost the election. In the age-old debate about the allocation of outreach resources, the Left could have done what they should have which is double-down on rural white working-class voters or go all-in on the urban-based elites. The Democrats decided to do the latter. Four years later, Democrats saw their hopes of a huge House majority die thanks to their failure to reach out to people who aren’t unhinged ‘woke’ progressives from the cities. Trump lost, but Republicans made big gains in the House—whittling down the Democratic majority to just four seats.

Now, the level of hatred for Democrats has reached biblical levels. In rural America, pro-Joe Biden stickers are hidden. Democrats feel like they’re “on the run.” And some party members feel that total annihilation could be upon them soon if the party doesn’t change their rhetoric about people who aren’t like them (via Associated Press):

The party’s brand is so toxic in the small towns 100 miles northeast of Pittsburgh that some liberals have removed bumper stickers and yard signs and refuse to acknowledge publicly their party affiliation. These Democrats are used to being outnumbered by the local Republican majority, but as their numbers continue to dwindle, those who remain are feeling increasingly isolated and unwelcome in their own communities.

“The hatred for Democrats is just unbelievable,” said Tim Holohan, an accountant based in rural McKean County who recently encouraged his daughter to get rid of a pro-Joe Biden bumper sticker. “I feel like we’re on the run.”

The climate across rural Pennsylvania is symptomatic of a larger political problem threatening the Democratic Party heading into the November elections. Beyond losing votes in virtually every election since 2008, Democrats have been effectively ostracized from the overwhelmingly white parts of rural America, leaving party leaders with few options to reverse a cultural trend that is redefining the political landscape.