‘I Felt Like I’d Been Slapped’: Meghan McCain Describes Hostility On ‘The View’ And The Moment That Sealed Her Exit 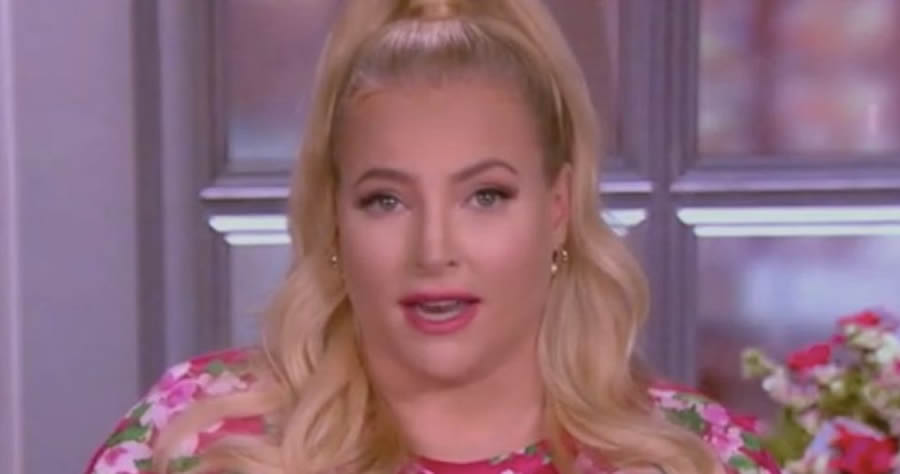 In her new memoir “Bad Republican,” McCain describes the “toxic, direct and purposeful hostility” that was aimed at her as the only conservative on the show, primarily from cohosts Whoopi Goldberg and Joy Behar. McCain said that they “grew meaner and less forgiving” throughout former President Donald Trump’s tenure.

McCain, who had her own very public battles with Trump, said she felt as though Goldberg and Behar had begun to view her as “an avatar for everything they hated about the president” and treated her accordingly.

McCain said she and Goldberg had been friendly at the start of her stint on the show, but at a certain point she felt unwelcome. “I have a lot of love and affection for her. She was surprised when I left. She yields an unfathomable amount of power in television, in culture. And it felt at a certain point, she didn’t want me at the table anymore. It started with the ‘Girl, please stop talking!’ incident. I remember when it happened almost crying on the show. I never wanted to upset her. But I also wanted to be truthful about how I felt about politics and my perspective, and sometimes those two things couldn’t co-exist. At a certain point, I made the decision it was more important to be honest than to be liked,” McCain told Variety.