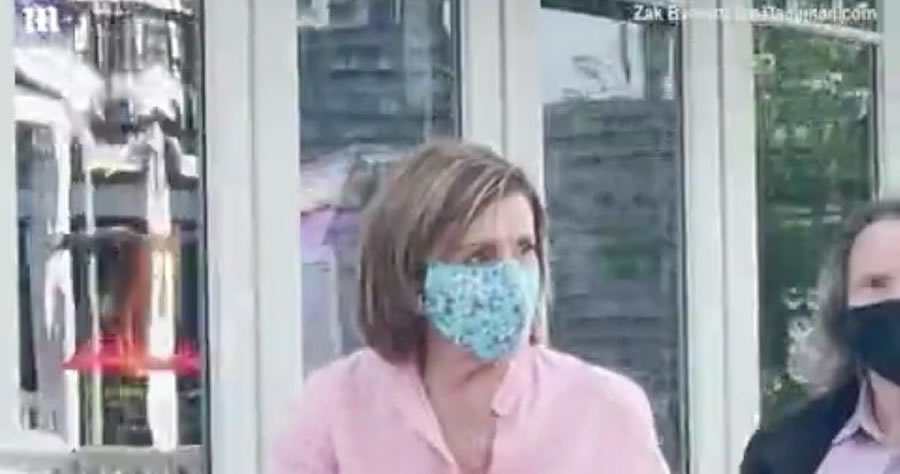 House Speaker Nancy Pelosi was disinvited from Barack Obama’s extravagant birthday party after the former president ‘scaled back’ the gala.

Obama originally planned to have 700 people at his 60th bday party including guests and staff.

Pelosi didn’t make the cut after Obama scaled back his party to about 300-400 people.

A Connecticut couple (photo below) ran into Pelosi and asked her how Obama’s party was.

“I didn’t go. I had other parties to go to.” Pelosi said.