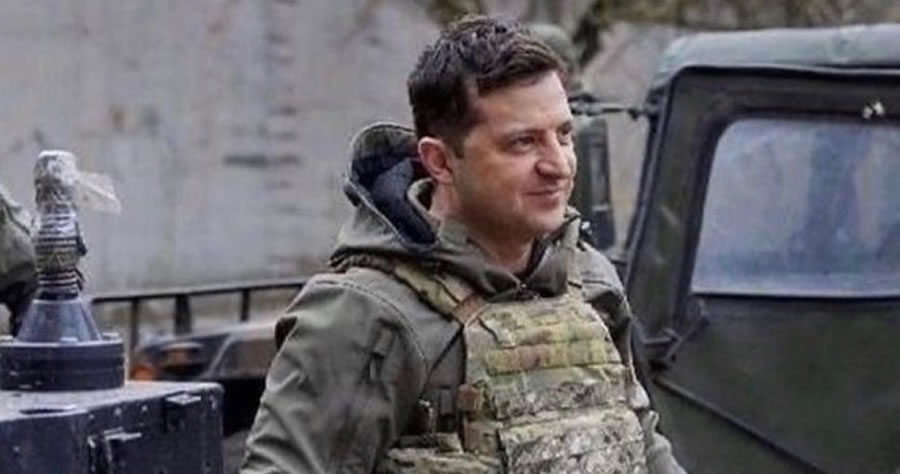 “The fight is here’ I need ammunition, not a ride,” the president reportedly told American officials.

Zelenskyy has been spotted around the city wearing body armor and a helmet.

So much respect for @ZelenskyyUa. Praying for you, sir, and may God bless you. pic.twitter.com/6X4JaSp7xg

New @AP reporting tonight: Ukrainian President Volodymyr Zelenskyy was asked to evacuate Kyiv at the behest of the U.S. government but turned down the offer. An American official tells me Zelenskyy said, “The fight is here; I need ammunition, not a ride.” pic.twitter.com/oSpa1vdX29