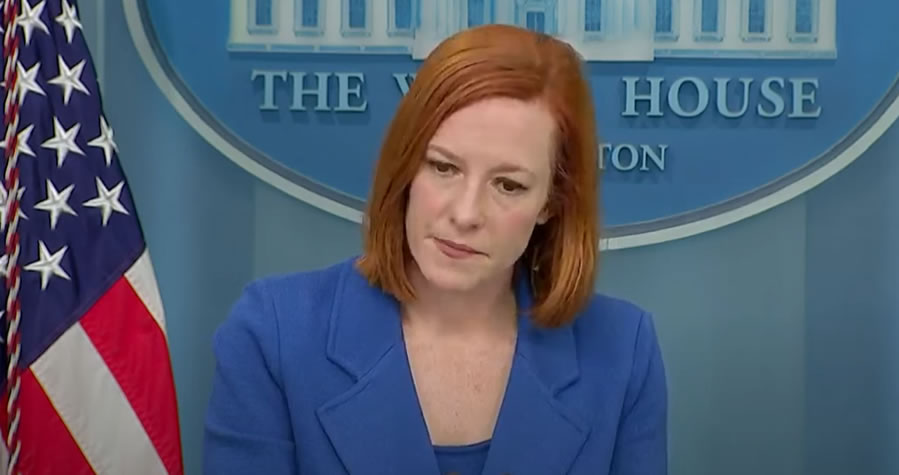 White House press secretary Jen Psaki was relentlessly grilled during a Friday press briefing by New York Post reporter Steven Nelson who stood his ground, quizzing her on Hunter Biden allegedly receiving $3.5 billion from a Russian oligarch and whether he has divested from a Chinese company yet.

Psaki dodged answering the question on the Russian oligarch who has not been sanctioned, claiming the Biden administration has “no confirmation” on the findings of the Senate report that exposed the business dealing.

She also deflected when asked about Hunter Biden being divested or not from a Chinese investment fund that is controlled by state-owned entities.

Psaki tried to distance President Joe Biden from the questioning by laying it on the Department of Justice’s investigation of Hunter Biden. The two-step comes after the New York Times reported that he is still under investigation for tax fraud, money laundering, and foreign lobbying violations.

2) The biggest perpetrators:@JoeBiden, you enabled and rewarded him for his crimes.@PressSec, you lied about his laptop and contents.@DNC, you obstructed the truth.

We have a president / press secretary that excused the crimes and debauchery because it suited their goals.

3) And, Hunter is under investigation and nobody in the press is talking about it. Psaki referred reporters today to the Biden DOJ.

“Yes, it’s Department of Justice, and I would point you to them,” Psaki told the New York Post reporter and asserted “the president still intend[s] to stay out of the case.”