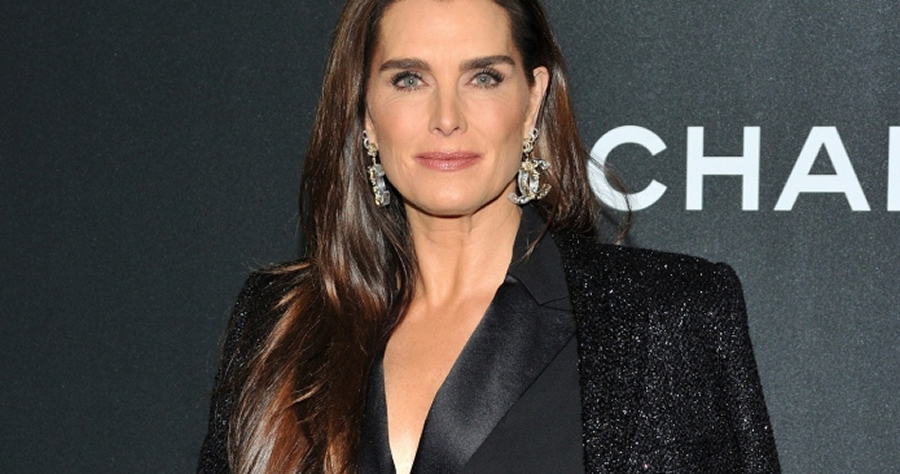 Speaking with Dax Shepard on a recent episode of “The Armchair Expert” podcast, Shields recalled the 1981 interview and called out now 92-year-old Walters for what she sees as offensive questioning that had nothing to do with journalism.

Shields shared that she has recently been reflecting on her early career and how she was oversexualized as a young teen.

In 1980, at age 15, the young actress was featured in a Calvin Klein ad campaign modeling the brand’s jeans. One particular commercial that created national outrage shows Shields laying on the floor and asking: “You want to know what comes between me and my Calvins? Nothing.”

In 1981, soon after the ad aired, Shields sat down for an interview with Walters. The actress, now 56, claimed that Walters asked her a series of offensive questions, including asking what her body measurements were.