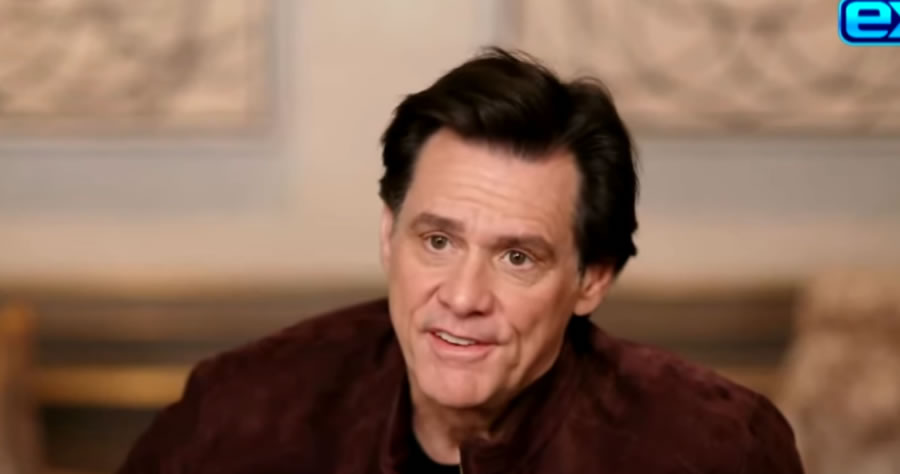 Actor Jim Carrey said Monday on “CBS Mornings” the standing ovation actor Will Smith received for his win for best actor, which came after he slapped comedian Chris Rock, was evidence of how “spineless” Hollywood is.

Co-host Gayle King asked, “What did you think as you watched it unfold, and then what happened after?”

Carrey said, “I was sickened. I was sickened by the standing ovation. I felt like Hollywood is spineless — en masse. It really felt like, oh, this is a really clear indication that we’re not the cool club anymore.”

King said, “There was some question today about if anyone else had walked from the audience and done that, they would have been escorted out by security or maybe even arrested. The police asked Chris if he wanted —.”

Carrey shot back, “They should have.”

King continued, “They asked Chris if he wanted to file charges, and he said, no, he did not.”

Carrey said, “He doesn’t want the hassle. I would have announced this morning that I was suing Will for $200 million because that video is going to be there forever. It’s going to be ubiquitous. You know, that insult is going to last a very long time. I(f you want to yell from the audience or disapprove or show a disapproval or say something on Twitter, you know, you do not have the right to walk up on stage and smack somebody in the face because they said words.”