‘I Was Very Close To Going The Other Way’: Candace Asks Trump Why He Didn’t Pardon Assange, Snowden 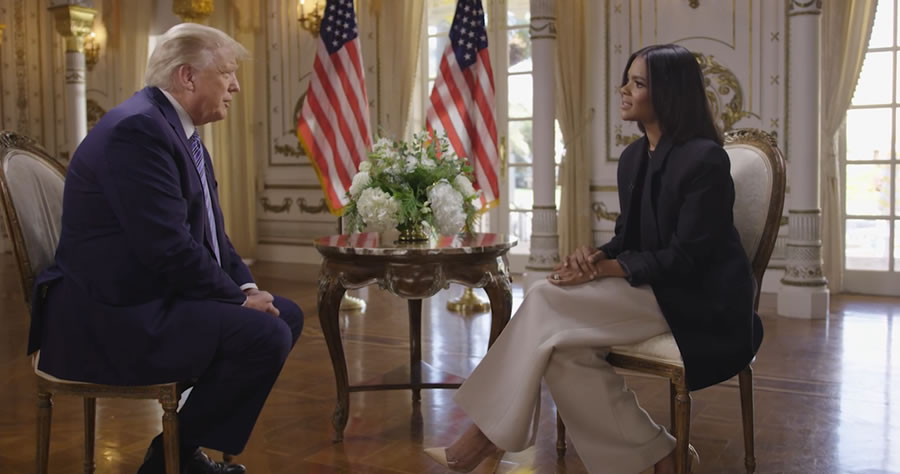 Former President Donald Trump told Candace Owens in an exclusive interview for The Daily Wire’s “Candace” that he was “very close to going the other way” on issuing a pardon for either Julian Assange or Edward Snowden.

Owens asked the former president about pardons for Assange or Snowden, amongst a host of other questions, during an in-depth conversation, airing December 21 on Daily Wire, exclusively for Daily Wire members.

“You could have had a chance to pardon these individuals,” Owens said of Assange and Snowden. “Why decide not to in that moment?”