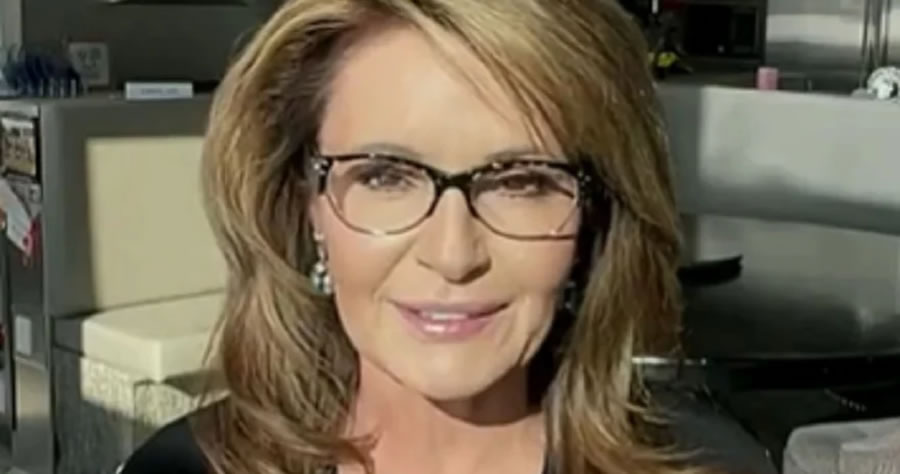 Former Alaska Governor Sarah Palin is considering running for the late Rep. Don Young’s seat, she announced on Monday.
Young passed away on Friday at 88-years-old.

Appearing on Eric Bolling’s The Balance on Newsmax on Monday, Palin signaled that a campaign is not out of the question.

“Are you ready to announce a run for that seat?” Bolling asked.

“Oh my goodness, think of those huge shoes that are to be filled when we consider Don Young’s longevity and his passion, his love, his fighting spirit for our wonderful state of Alaska and for the nation as a whole,” Palin said.

Palin then announced that she would be “humbled and honored” to serve in his seat.

“It would be an honor.”@SarahPalinUSA responds to calls urging her to replace the late Don Young’s seat in the House of Representatives. pic.twitter.com/Vpd6Sn6Ssg