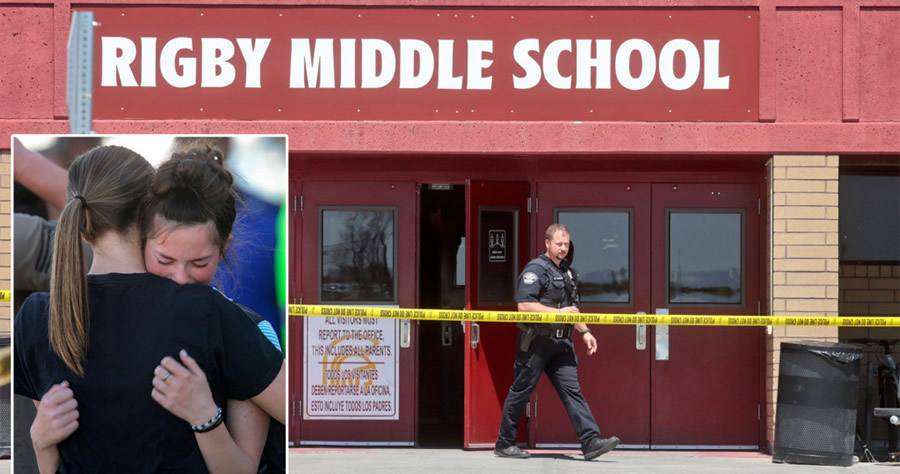 A sixth-grade girl was identified as the person who opened fire at an Idaho middle school Thursday, wounding two students and a custodian before she was disarmed by a teacher.

The victims all suffered bullet wounds to their arms and legs, and are expected to survive their injuries, officials said at an afternoon press conference.

The student pulled a handgun from her bookbag and fired multiple rounds both inside and outside of Rigby Middle School around 9:15 a.m., according to Jefferson County Sheriff Steve Anderson.

The girl was disarmed by teacher Krista Gneiting, according to EastIdahoNews.com.