Identity Politics Are Destroying the Media, Higher Education, and Hollywood 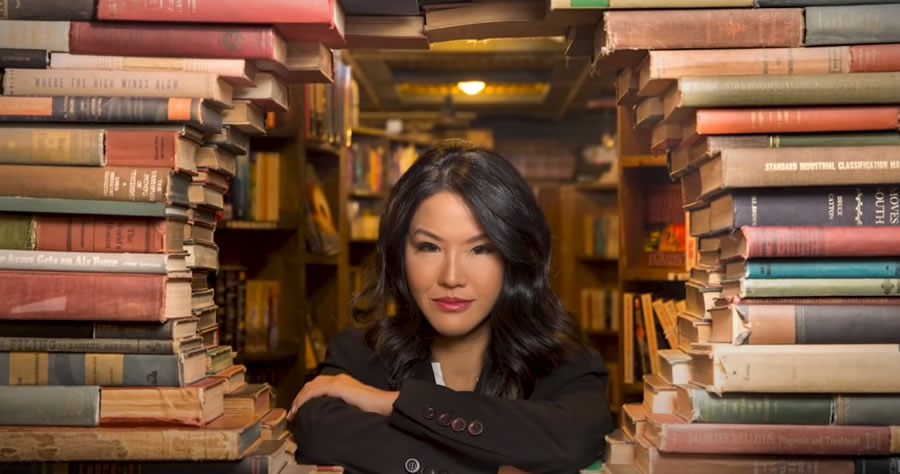 Melissa Chen has quickly established herself as a foe of groupthink and political correctness in America while critiquing authoritarian regimes in Singapore, China, and elsewhere.

Here, Chen discusses that an obsessive focus on identity politics led the media to keep insisting without evidence that the murder of massage parlor workers in Atlanta was a hate crime against Asian Americans.

She also discusses why Hollywood is changing its products to please censors in the Chinese government, and she argues that the best ways to counter radicalization are speech and information, not repression.

“Ideas have consequences,” says Melissa Chen. “But so does silence.”

Chen is New York editor for The Spectator and managing director of Ideas Beyond Borders, a nonprofit that translates new and classic texts about science, history, and liberal political philosophy into Arabic and distributes them as free ebooks throughout the Middle East. Born and raised in Singapore, Chen came to the United States to study genomics at Boston University.