If Abiding By Constitutional Amendments Is Now Optional, Can We Stop Paying Taxes? 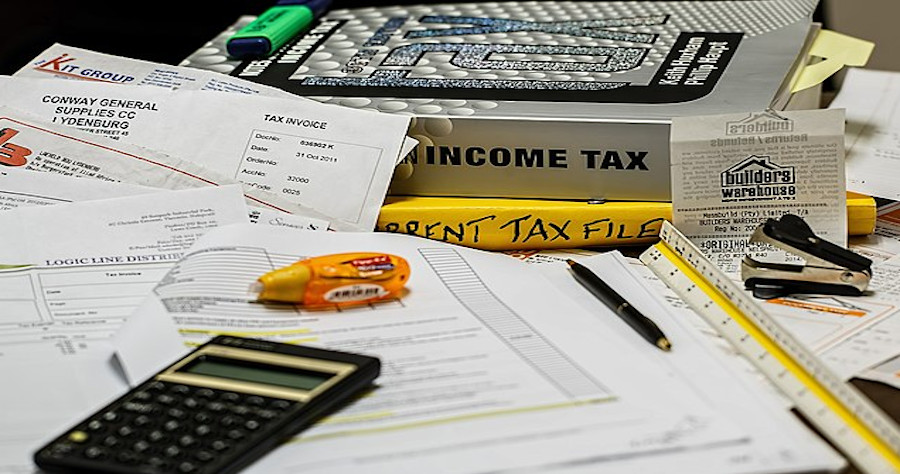 President* Joe Biden has announced that the amendments in the US Constitution are not absolute. Like any good civilian disarmament Democrat, he’d like the government to manage what sort of “weapons” we’ll be allowed to have or use. I want to suggest whatever he left in Afghanistan.

They got some nice stuff from Uncle Joe that would come in handy, second amendment-wise.
And for the record, Slo-Joe is not entirely wrong. There is a process for amending the constitution, and that includes un-amending it. Just ask the 18th. Pushed into existence by faction, it was “the law of the land” for thirteen years. But in 1933, it was repealed, mostly because states needed the tax money from selling liquor and maybe because the intervention encouraged some organized crime. Maybe. Oh, and people like to drink.

So, the 18th Amendment wasn’t absolute.

Neither then is any other amendment. There’s a process, and it’s not a phone, a pen, or a majority of black-robed lawyers, though we’ve seen all of that at work in our lifetimes.

But if amendments are not absolute, why not the 16th Amendment. Congress shall have the power to lay and collect taxes on incomes, from whatever source derived, without apportionment among the several States, and without regard to any census or enumeration.

It’s not absolute. If Biden thinks he can take away your second amendment rights, then maybe you take away his 16th.

Who wouldn’t support not having to pay Federal taxes aside from otherwise tax-avoiding Democrats who need your money to fund their personal priorities?

While we’re at it, the 17th Amendment was a terrible idea, so thank God it’s not absolute. States should start recalling their US Senators. New Hampshire, for example, could dismiss both Democrats Hassan and Shaheen for failing to represent the Granite State and replace them with almost anything, and things would be better.

The problem is that any legislation directed toward that end in our state would likely get vetoed by Gov. Groomer. I know it says (R) after his name, but I’m beginning to think that’s a pirate sound, not his actual party affiliation.

He’s not beholden to the party platform nor the state or federal constitution. He’s even got his little doggy – AG Formella – secured under the porch. Give him a treat, and he’ll say whatever the Snoonoo wants about what is and is not legal.

Maybe if the legislature promised to appoint him to the US Senate, he’d go for it? I know he says he likes “running” the state, and the only thing US Senators run for is an office (not if we repeal the ‘not absolute’ 17th). And a state-level appointment to the US Senate would get him out of NH not long after which they could recall him and replace him with someone less progressive.

Pipe dreams, I know, and just for fun. No legislature is going to push it even if “amendments are not absolute.” And no sitting US Senator will stand for any interference into their absolute control over the mountains of lobbyist cash that comes their way or the federal taxation they launder back to those the lobbyists represent.

But it might fix a few things if we could, not least of which is that some “amendments” exist to protect rights, not grant them. They are natural from birth and meant to be beyond the reach of douchebags like Joe Biden. The very people for whom they were enumerated in the first place.