If Democrats Scream ‘Racist’ No Matter What, Republicans Must Pass Much Stronger Laws 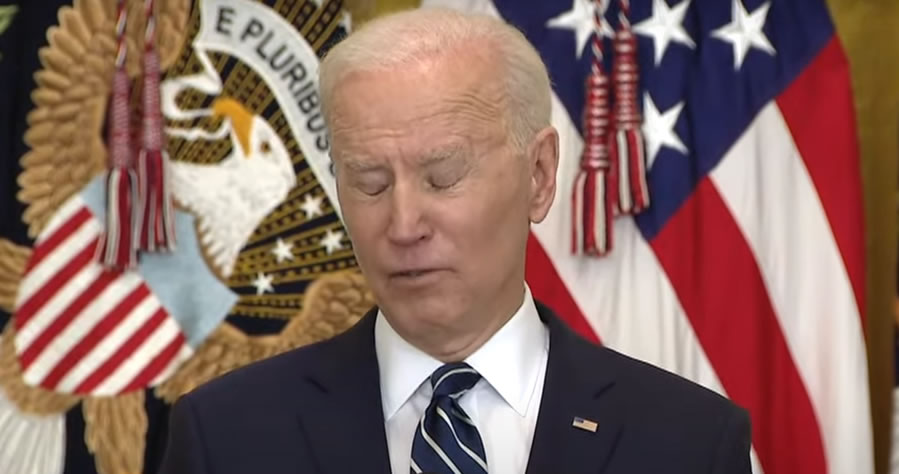 Everyone knows why Democrats don’t want voters to show ID. It has nothing to do with racism, and everyone knows it. So why are we playing this stupid game?

In March, Georgia Republicans amended their state’s election laws in a weak attempt to assuage voters disgusted with their enabling of the 2020 election circus. To punish their political opponents for requiring voter ID and creating an election season of a month long or more Democrats called up their character assassination squads.

Democrats have been throwing every bit of pressure they can at Georgia elected officials to get their way without winning power legitimately through elections. This has included pressure from Democrats’ current and last U.S. presidents, Joe Biden and Barack Obama.

Biden called on companies to push his political goals outside of the legitimate political system by boycotting Georgia. He is the first president to openly push private companies to boycott a U.S. state over fully legal political outcomes he dislikes.

.@RealClearNews‘s @PhilipWegmann asks Jen Psaki if the Biden White House is so adamant about having MLB move its All-Star Game from Georgia because of the voting law, why aren’t they calling for a boycott of the 2022 Winter Olympics in Beijing?!

If it’s good enough for the airline industry, why not voting?

After whining about requirements to show I.D. before voting, Jim Crow Airlines weighs in and says requiring I.D. to use its services is just fine. https://t.co/xxruFaogNy

What’s the one word you need to know to be able to speak ‘Democrat?’ … – Racist!