‘If He’s Going To Be Dishonest, He Ought To Be Challenged’: Rand Paul Fires Back After He’s Scolded For Interrupting Fauci 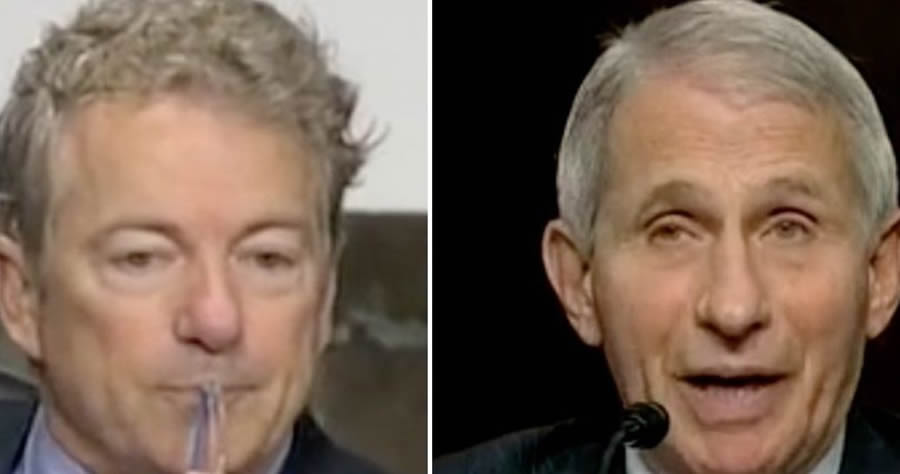 Paul used his time to question Fauci about his previous comments as well as his support for gain of function research and possible attempts to obscure that support by changing the definition of gain of function. When Paul’s time had expired, Murray gave Fauci some time to rebut Paul’s assertions.

“There were so many things that are egregious misrepresentation here, Madam Chair, that I don’t think I would be able to refute all of them,” Fauci began, saying that he would take a moment to address a couple of Paul’s comments.