If Mayor Adams makes everything about race, it’s going to be a long four years 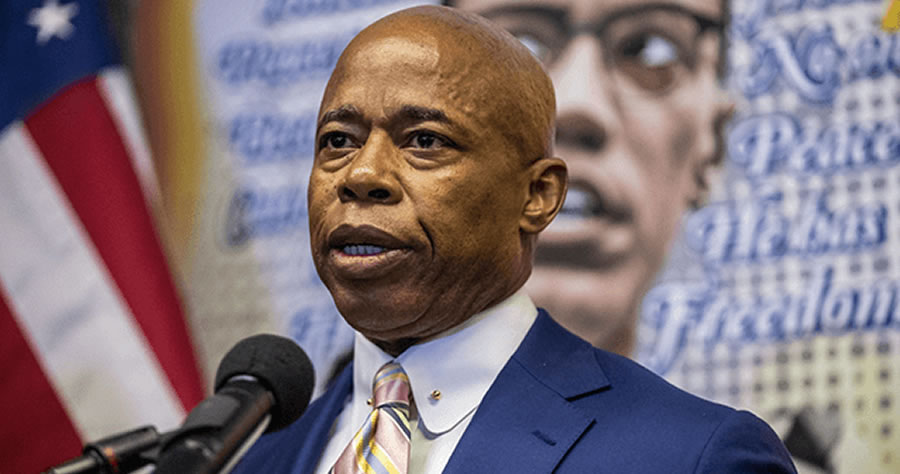 So Eric Adams, New York City’s newly elected black mayor, travels to Albany this week to ask the state Assembly’s black speaker and the Senate’s black majority leader to modify laws that are protecting the criminals who are murdering, maiming and robbing mostly black victims and is turned down without a hint of political camouflage.

And the problem is — white news reporters?

So says the mayor. “I’m a black man that’s the mayor but my story is being interpreted by people that don’t look like me,” he declared Tuesday, adding that if news coverage doesn’t soon meet his specifications, “I’m just going to come in and do my announcements and bounce.”

Well now. What to make of that?

Forty-six days must be a record for a rookie mayor to go all paranoid on the press — particularly since coverage of Adams generally has been anodyne, and often is adulatory.

That is, if there’s a skin problem here it’s that the mayor’s is too thin. And if Adams means to drag New York down a racial rabbit hole whenever he suffers a policy setback, it’s going to be an ugly four years.