If You Have To Lie, Get A Gorgeous Woman To Do It For You: Desperate Biden Stoops To New Lows [VIDEO] 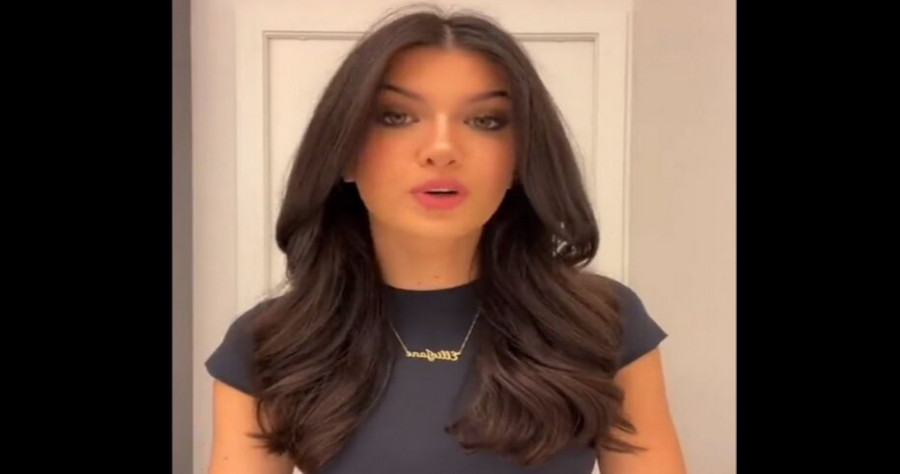 While Putin rains bombs on Ukrainian civilians and your daily work commute costs more than a European vacation, Jen Psaki took a break from her daily exercise in pushing lies on ever gullible White House Press Corps to meet with TikTok “influencers:”

“White House officials, including National Security Council staffers and White House Press Secretary Jen Psaki, met with the group of about 30 top TikTok influencers over a Zoom call to discuss the situation, The Washington Post reported.”

A word to the young: “influencer” is not a thing. The people who are allowed to influence your opinion should not be on TikTok. The people who influence you should be called “your parents,” “your teachers” (at least a couple, one would hope), or “an inspiration.” If you are influenced by people hanging out on TikTok, you are a moron.

And the Biden administration knows it.  That is the reason they did not go to The Heritage Foundation to discuss the war in Ukraine.  When Ron DeSantis needs to inform US citizens on a matter of great concern, he holds a discussion with the brightest experts in the field.  Joe Biden holds a discussion with the dumbest people on Earth, in hope that even dumber people are taking notes.

Some of the people on TikTok still don’t know how World War II ended.  Remember how Tucker Carlson said we shouldn’t care about Ukraine because people can’t find it on the map?  TikTok “influencers” were the people he was talking about.  And now, they are “discussing” US foreign policy with the top echelons of our government.  We are in good hands, everybody!

There is nothing that Ellie Zeiler sells that a juvenile delinquent who lives in his parents’ basement and has trouble finding his underwear wouldn’t buy.  Women who look like Ellie Zeiler are putting drug cartels out of business because they put young men in a trance faster than crack.  Here is what our “top foreign policy expert” named Ellie is selling this time:

The White House told the TikTok influencers who were invited on the zoom call to blame the high gas prices on Putin. pic.twitter.com/qBCEA6r2C7

“I had the opportunity to ask the White House why gas down the street is $7 and here’s what they said. The obvious reason: we are getting out of a two-year pandemic. When use goes up, price goes up.

But the call was predominantly about Ukraine and Russia, so how does that relate? Russia is one of the top three producers of oil, and it is actually their number-one revenue source. Now, with Putin starting this horrific fight between Ukraine and Russia, nobody wants to work with him and do international trade. So, with people being scared of war and limited resources, prices are bound to go up as well.”

Great job, Ellie! It was almost as enlightening as the show called “Kamala explains it all”

There is only one question Ellie forgot to ask. On the day of Joe Biden’s inauguration, a gallon of gas cost $2.50 on average. One week before Putin invaded Ukraine, gas prices had risen to $3.54 a gallon. There was no war then, so why such a big jump in only 13 months? If you are interested in the real story, you might find out here.

Ellie Zeiler is young, perky, and unqualified; and she does not ask awkward questions. If she was a woman of color she’d have all the qualifications to be your next VP.

If there is one good thing that came out of this debacle, it is this: Joe Biden still understands that sex sells. His advisers may look like this, but when it comes to “youth outreach,” his go-to person is a teenage girl in a short skirt.